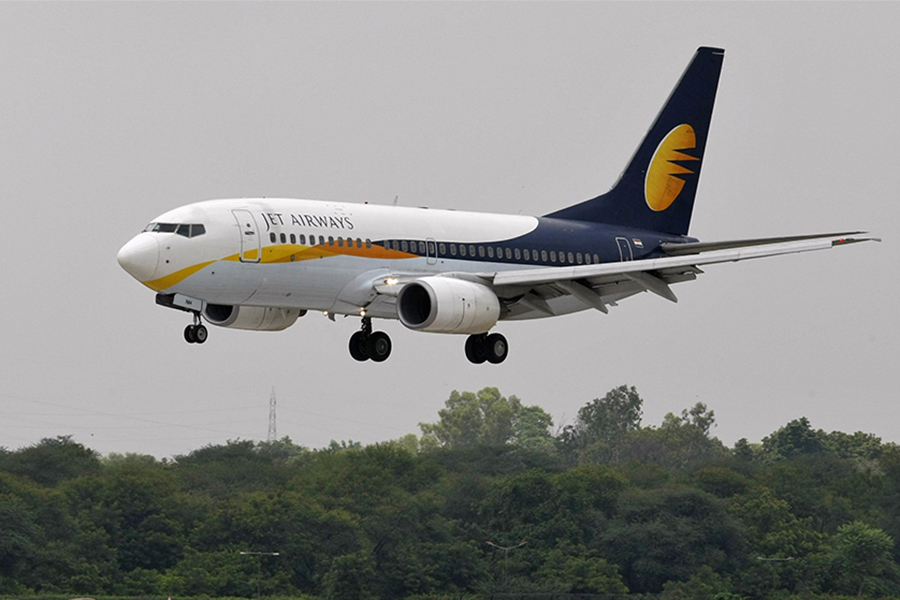 Naresh Goyal-led Jet Airways, India’s second largest airline with a market share of 18.1 percent, has appointed Vinay Dube as its new chief executive. In his previous role, Dube, a graduate from University of North Carolina, was the Senior Vice President - Asia Pacific of US-based Delta Air lines. Dube’s appointment is subject to government and regulatory approvals, including security clearances.

The post of CEO at Jet Airways fell vacant in late 2015, after the company’s then CEO Cramer Ball quit to join a foreign airline. The airline’s Chief Financial Officer, Amit Agarwal, has been the acting CEO.

In a statement to the domestic bourses the Jet Airways said, “Vinay Dube is an accomplished aviation leader with over 27 years of US and international experience. He has established track record of business restructuring and enterprise development of large complex multinational organisations.”

And went on to add, “He is recognised for consistently delivering the highest levels of customer service and brand improvement, profit expansion, revenue growth. operational excellence and world class employee engagement.”

The airline’s total income from operations in the period under review was Rs 5,759.58 crore as compared with Rs 5,451.28 crore a year ago, a muted growth of 6 percent. This was on account of a marginal growth in passenger traffic. As per data from the Directorate General of Civil Aviation, in the January to March period this year Jet Airways carried a little over 49 lakh passengers as compared with 48.12 lakh passengers in the same period last year.

For the fiscal ended March 31, 2017 the airline posted a revenue growth of 3.3 percent and a 64 percent decline in net profit growth. Despite the airline’s poor fourth quarter and fiscal 17 earnings, its share price was up 2.53 percent at Rs 471.25 apiece, in afternoon trade on the BSE.

Tweets by @forbesindia
Bad at your job? Maybe it's the job's fault
Will China determine the future of Bitcoin?