Scarves for a cause from Hermès 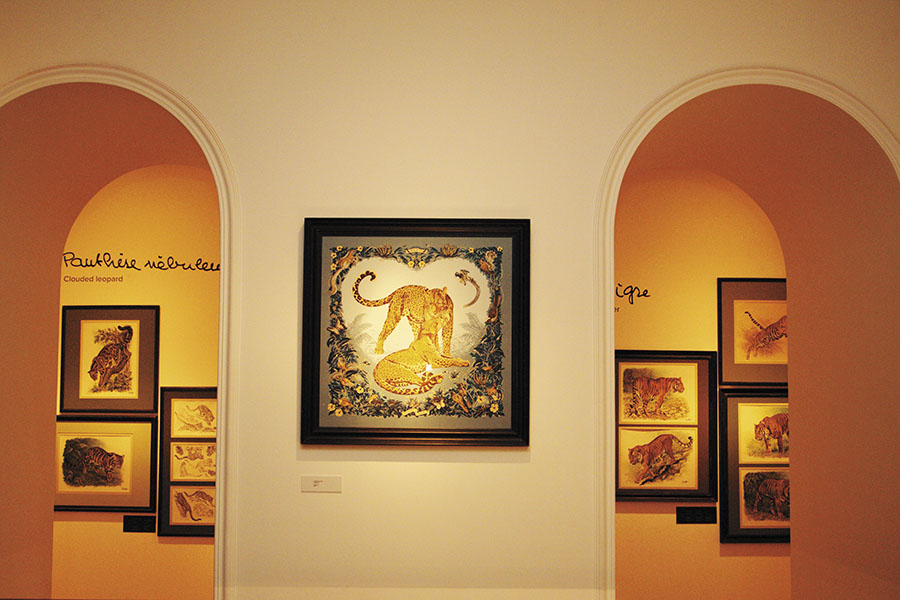 Dallet’s work, many of which have found their way to Hermès scarves

Chance encounters can open doors to opportunities. The meeting of Jean-Louis Dumas, CEO of Hermès from 1978 to 2006, and artist Robert Dallet was one such happy coincidence, recalls Pierre-Alexis Dumas, son of Jean-Louis and artistic director, Hermès. “He went to an art show and they clicked.” It was 1984 and the start of a collaboration that was to continue for a quarter of a century as the naturalist’s drawings found their way to many of Hermès’s scarves, including Jungle Love and Équateur.

A few years ago, there was another encounter. “I met, one day, the founder of Panthera,” says the 50-year-old Dumas, referring to billionaire Thomas Kaplan and his conservation charity, as he sits back in the Hermès store at Horniman Circle in south Mumbai, which he is visiting for the first time. “He was passionate about big cats and I invited him to see Dallet’s work.” Hermès had about 80 of the artist’s works in a private collection. Dumas recalls Kaplan was surprised that he had never heard of the artist before. The iconic brand and the charity tied up to form the Robert Dallet Initiative for Wild Cat Conservation which includes a travelling show of Dallet’s works, ‘Fierce and Fragile: Big Cats in the Art of Robert Dallet’. The exhibition has been to several countries over the past one year and is currently in Mumbai.

“His reaction made me think we have to share the work of Dallet,” says Dumas, who has just given us a walk-through of the exhibition that includes art work, videos outlining Dallet’s and Panthera’s work as well as colouring tables to engage children and create awareness. Dallet’s images, Dumas says waxing almost poetic, are not just a reproduction. “They are very accurate but also there is something more. It is in the eyes of the animal, a sense of empathy of the artist for his subject… you feel there is a presence of consciousness… (as if they are saying) ‘are you aware of them’?” 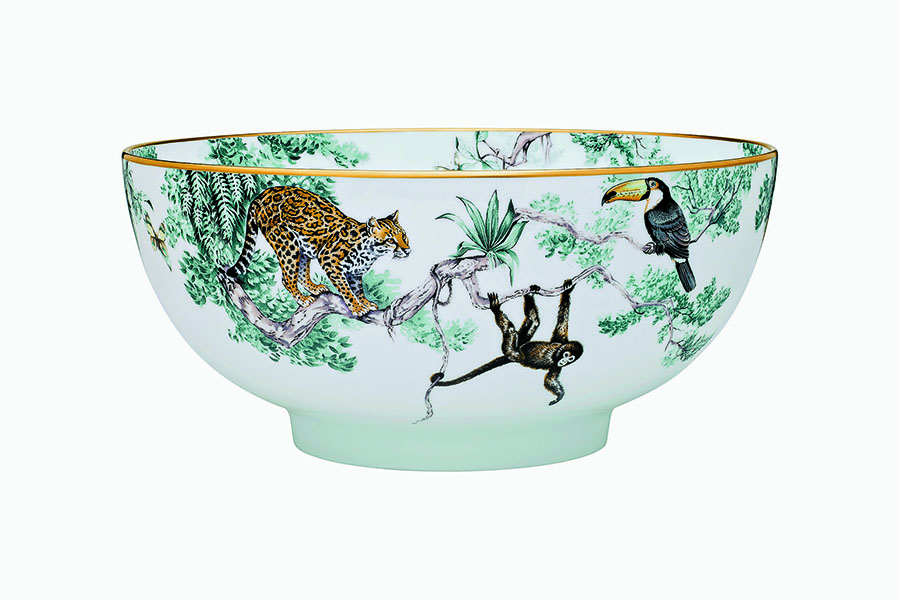 Growing up in Normandy, Dallet drew inspiration from nature until he once visited the zoo in Paris and came across the tiger. He developed a passion for big cats and studied them with an almost-scientific bend, spending days and months observing them in their natural habitat before bringing them to life on paper: A tiger pouncing on its prey, a leopard bounding down a mountain. The cats are almost always in motion and each muscle, each movement has been masterfully captured and executed. As his son Frederic Dallet says in the video at the exhibition, “He went with more or less a scientific perspective. His first trip to Africa was a revelation. He had realised the importance of the environment and studied each plant, each leaf… you can’t just use any plant anywhere.”

His passion for big cats is in perfect alignment with the philosophy of Panthera, coincidentally founded the year Dallet passed, in 2006. “We work on big cats not just because cats are iconic. Cats are more than iconic, they are the apex predators. We were losing too much too fast. When we set up a new protected area, we don’t have time to learn about each species. But the bottom fact is if we are saving the big cat, we are saving intact wildlife systems,” says Alan Rabinowitz, CEO of Panthera and one of the world’s leading big cat experts. “This is beyond social responsibility… this is about our future, of the future of our children.”

During his own lifetime, Dallet witnessed the loss of three subspecies of tigers, and Dumas remembers a persistent sense of melancholy about the artist. It is also why Hermès chose a deep blue for the catalogue cover, something that gives the impression that the cat is disappearing into the darkness. Besides the exhibition, Hermès has also launched a coffee-table book, lithographs in a calfskin case, as well as some stunning porcelain tableware as a tribute to the artist. The pieces are a view into the world of the artist, recounting tales of the work, from black-and-white sketches to the finished work. The pieces have a sense of the finished and unfinished, “of something in the making”, of something “ongoing and exciting”. All in keeping with the exceptional products that Hermès is known for while also creating awareness about big cats and a passionate artist.

‘Fierce and Fragile: Big Cats in the Art of Robert Dallet’ is on display at the Hermès flagship store, Mumbai, until January 12, 2017