Let's Get Organised About It

Nine out of 10 workers in India have no social security. Providing them the benefits will only improve productivity and profits

India’s industrial sector has blossomed over the past couple of decades, yet casual workers still make up more than 93 percent of the country’s workforce. That means they do not have any social security benefits such as provident fund or health insurance. Shifting informal workers into the organised sector is a gargantuan task and will take years. But for now, what’s the best way to provide Indian workers at least basic social security?

What Experts Say
Some of the deterrents to enterprises shifting to the formal sector are additional transaction costs (like taxes and duties) and harassment by officials (the various inspections that they would be subjected to), resulting in lower profitability. “State patronage [to casual workers] incentivises informality,” says Sugata Marjit, director of Kolkata-based Centre for Studies in Social Sciences. “The informal sector thrives because it does not need to have a formal identity,” he adds. What he means is that if the state takes care of employee benefits, the employer is spared that cost, so his transaction costs remain the same. 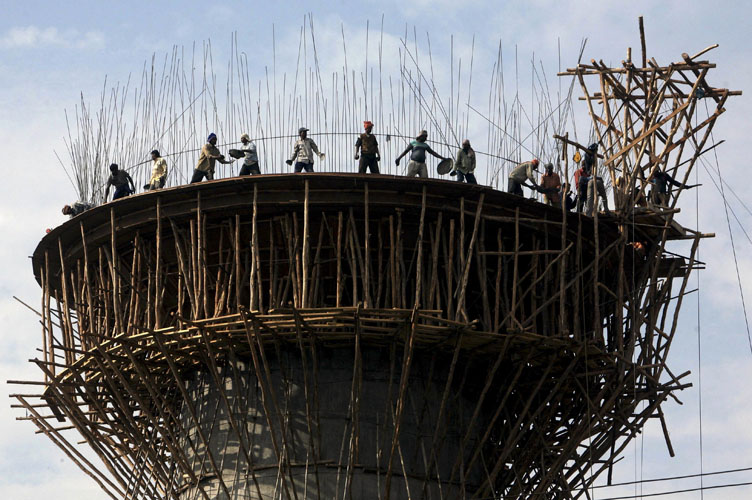