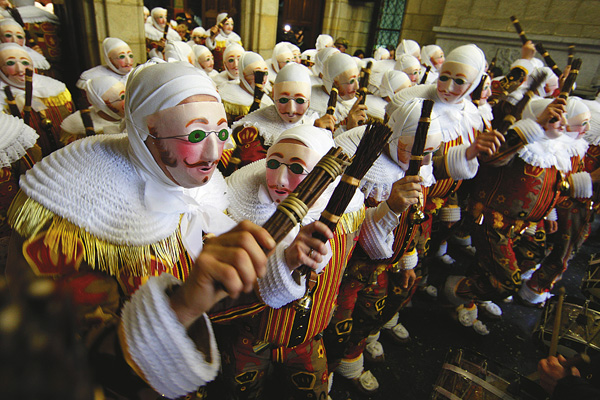 This special carnival rivals Spain’s La Tamatina with parades using blood red oranges as ammunition. Binche is a small mining town south of Brussels but it is renowned the world over for its carnival, which was recognised by UNESCO as ‘Oral and Intangible Heritage of Humanity’ in 2003. Slated for the third week in February, it is not to be missed. 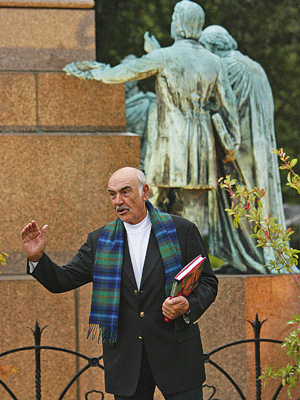 Edinburgh is seen by many as the world centre for literary activities. After all, it is the first UNESCO City of Literature and the book festival held each year in August is the highlight, as it brings together close to 750 writers from across the world. Together with its counterparts, the International Festival, the Jazz Festival, the Fringe, the Art Festival, the Film Festival and the Edinburgh Mela, the Edinburgh International Book Festival forms what is now widely regarded as one of the largest arts festivals in the world.

3. Kochi-Muziris Biennale
This event will be India’s largest contemporary public art event. It will display some of the best artwork by international artists ranging from film installation to painting sculpture, new media and performance art. The event is aimed at recreating the cultural legacy of the modern day Kochi and its mythical predecessor — the ancient port Muziris.

4. Big Dance 2012
This biennial festival, touted to be the world’s largest dance festival, will feature nine days of dance in unusual spaces throughout the UK  showcasing the diversity of dance styles in the capital and across the country. It will take place from July 7 to 15, and includes a seven-week countdown period starting May 18 as part of London 2012 Festival.

5. The London 2012 Cultural Olympiad
The cultural Olympiad was started three years ago with the aim to involve as many people as possible in the 2012 London Olympics. It is the largest cultural celebration in the history of the modern Olympic and Paralympic Movements. 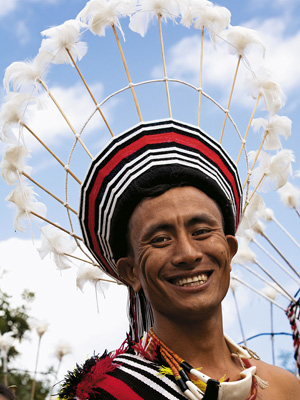 Named after the hornbill, which has a prominent position in folklore, the festival is organised in the first week of December by the government of Nagaland to promote its cultural heritage. Nagaland is known as the land of festivals as each tribe celebrates its own festival with dedication and passion. The week-long colourful extravaganza is known for showcasing the best of traditional arts, crafts, medicines and food.

7. The Adelaide Festival of Arts
Held annually smack in the middle of the warm South Australian autumn (March 2 to 18), the Adelaide Festival is Australia’s largest multi-arts festival. With a focus on the contemporary, each Adelaide Festival programme features the best in opera, theatre, dance, music, cabaret, new media events, literature, the visual arts, master classes, forums and a purpose-built late night club. 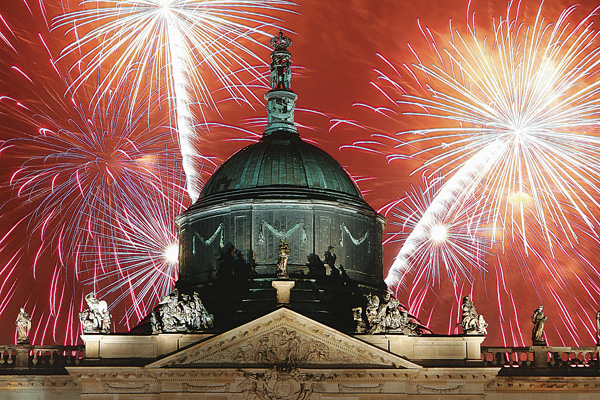 Berlin will host the summer festival between May 25 and 28. A street festival involving parades and parties through the city, it will celebrate Berlin’s cultural diversity. Close to one-and-a-half million visitors are expected to attend the carnival. 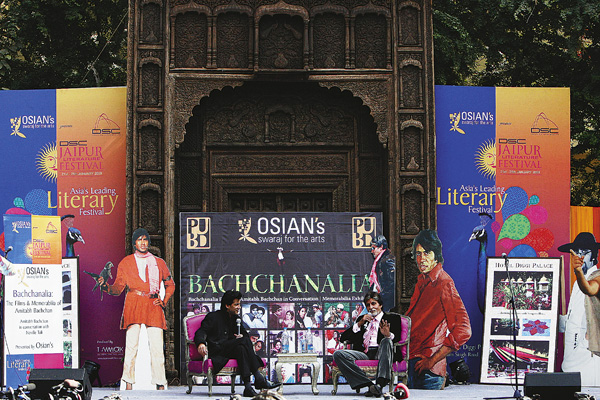 Hailed by many as the greatest literary show on earth, the DSC Jaipur Literary Festival (JLF) has been successful in making its own place on the international calendar in a period of just five years. Hosted in the beautiful heritage palace of the erstwhile rulers of Jaipur, JLF promises readings, talks, debates and performances by some of the most renowned national and international writers and artists in January. 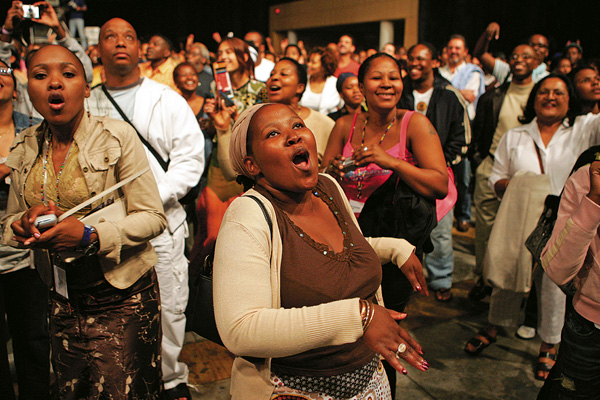 The 13th edition of this international festival will be staged on March 30 and 31. It will be two days of sheer musical delight, as 40 of the top jazz artists from Africa and outside come together on a single stage, making it the defining music event of the continent. 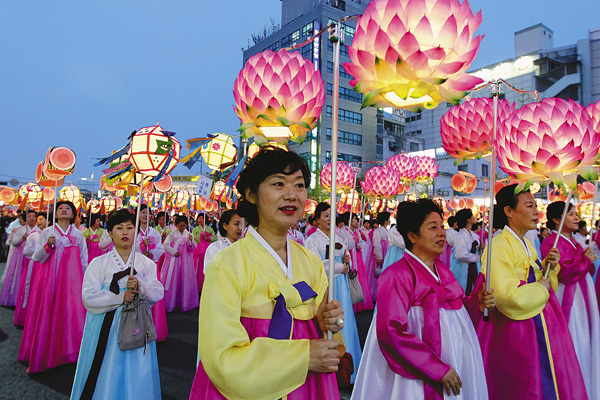 Celebrate Buddha’s birthday by taking part in the breathtaking Lotus Lantern parade held in Seoul each year during the month of May. According to Buddhist belief, the lighting of a lotus-shaped lantern symbolises a devotion to performing good deeds and lighting up the dark parts of the world. The festivities witness over 100,000 differently shaped paper lanterns to create a spell binding sight. 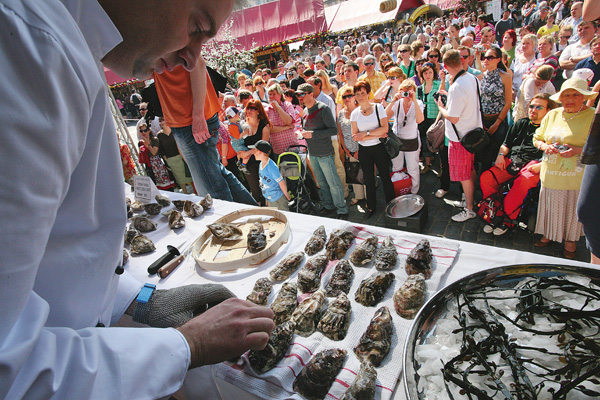 It is Ireland’s longest-running and best gourmet extravaganza and epitomises the Irish idea of fun and entertainment. Hailed as “one of the 12 greatest shows on earth” by The Sunday Times, Galway hosts over 10,000 international and local attendees each year. Held in the last weekend of September, it involves three days of non-stop drinking, dancing and culinary mayhem.
Images:  10. Reuters; 11. Mike Hutchings / Reuters; 12. Lee Jae Won / Reuters; 13. Getty Images

Tweets by @forbesindia
What Are India’s Prospects At The London Olympics?
3 Food Habits We’ll See In 2012