Adani Ports, Infosys, Marico, Titan and Ambuja Cements are among the Best Over A Billion list, which highlights the connection between the best-run big companies and the wealthiest people in the region 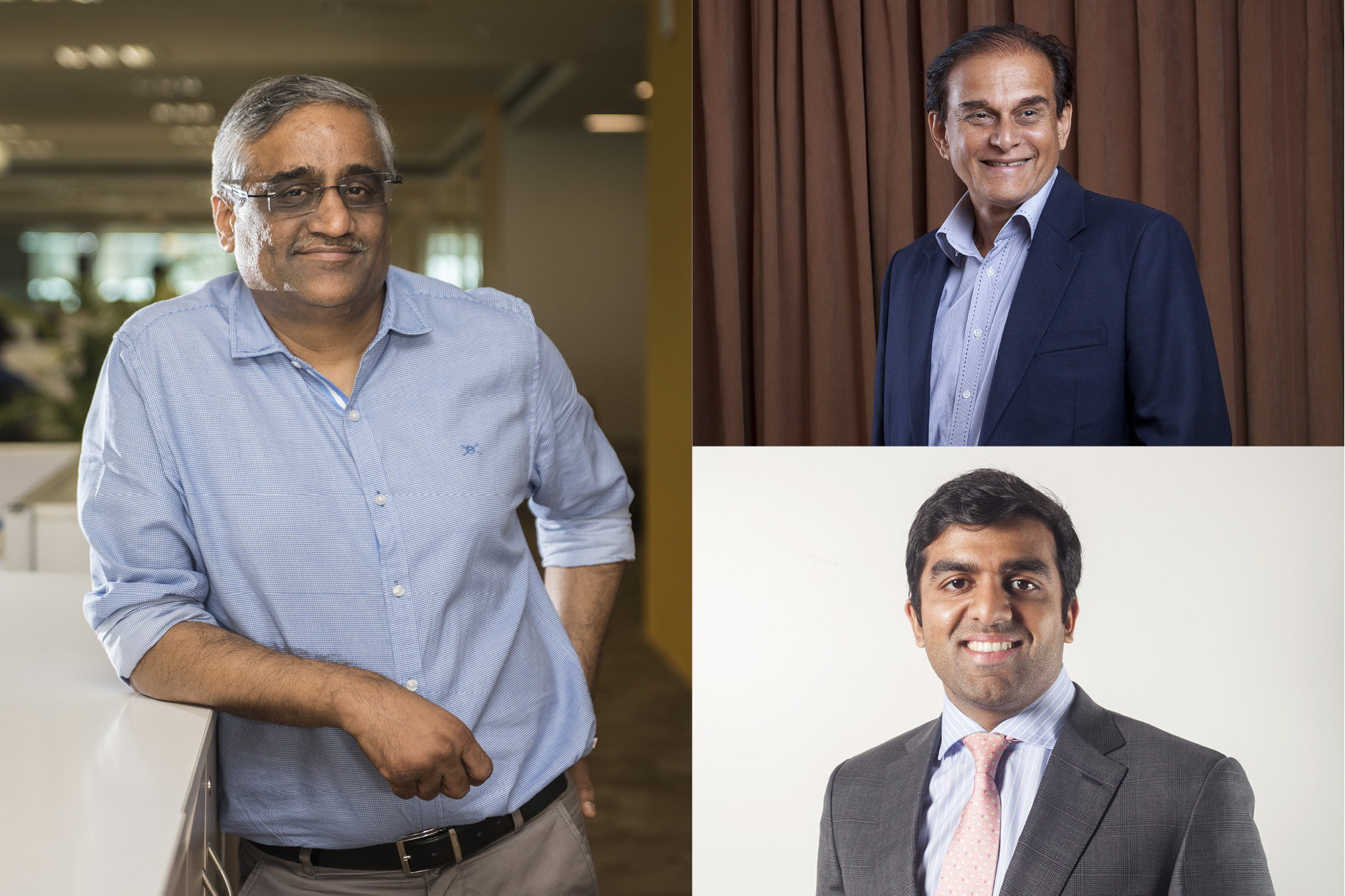 Nineteen companies from India have made it to Forbes Asia's inaugural Best Over A Billion list, which spotlights 200 top-performing listed companies across Asia-Pacific, with revenues of US$1 billion or more.

Companies such as Ambuja Cements, HCL Technologies, IndusInd Bank, Infosys and Marico have made it to the list, which launched on August 28.

The latest full-year revenues for the Indian companies ranged from US$1.5 billion at Adani Ports & Special Economic Zone, to US$13.6 billion at HDFC, according to data from the Best Over A Billion list for 2019.

From a pool of 3,200 listed companies in the Asia-Pacific region, candidates for the Best Over A Billion list are evaluated on more than a dozen metrics, including their average five-year sales, operating income growth, return on capital and projected growth over the next one to two years. Those with the highest composite scores earned a place in the final list of 200.

“Nearly two-thirds of the companies on this list are controlled by or connected to families or individuals who have appeared on Forbes Asia’s rich lists,” said Justin Doebele, editor, Forbes Asia.

One such example is San Miguel Food and Beverage, which counts the Philippines billionaires Ramon Ang and Eduardo Cojuangco, Jr., among its biggest shareholders, CEO and chairman respectively. The company’s shares have shot up over 20 percent this year, outperforming the local stock market benchmark. Another notable company is Vietjet Aviation, which became Vietnam’s largest carrier in just eight years. The carrier was founded by Nguyen Thi Phuong Thao, Southeast Asia’s wealthiest self-made woman, with an estimated net worth of $2.3 billion.

This new list complements the long-established Best Under A Billion list of the 200 best-performing, small and midsized companies in the Asia-Pacific region with less than $1 billion in revenue. Together, the two lists now comprehensively cover all of Asia-Pacific’s listed companies, selecting the best 400 from the smallest to the biggest, using $1 billion in sales as a dividing line. 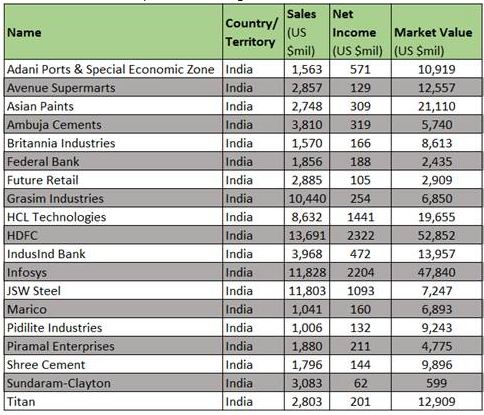