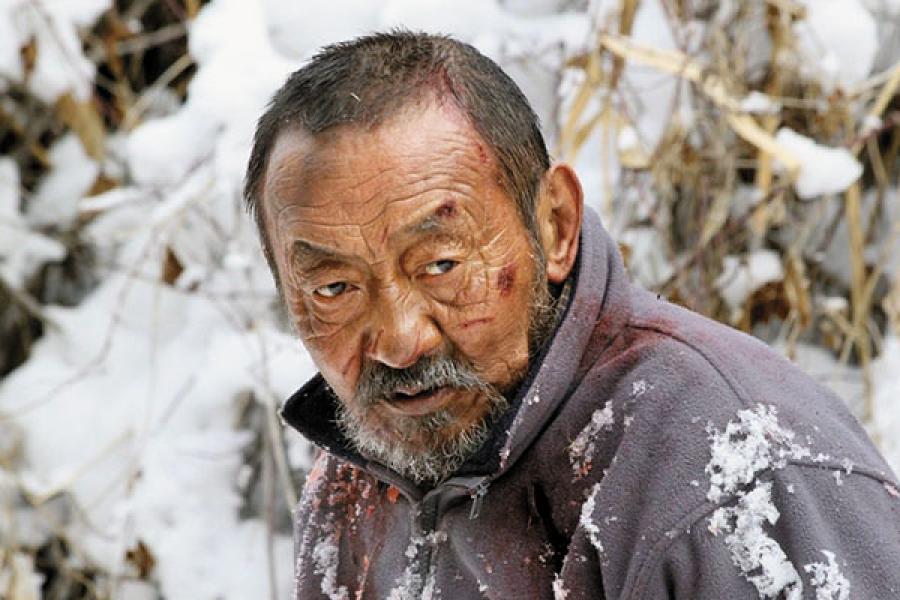 1. Shal (The Old Man)
by Yermek Tursunov
This brilliant adaptation of Ernest Hemingway’s The Old Man and the Sea, is set in the snowy blizzards of the Central Asian steppes. The old man battles the grand forces of nature; the film is a parable about doing good without expecting gratitude, of living modestly, close to nature. Kazakhstan’s entry for the Oscars, the old man is played by the feisty Yerbolat Toguzakov, and superbly shot by Murat Aliyev, both of whom earned Asia Pacific Screen Award Nominations for best actor and best cinematography.


2. American Hustle
by David O Russell
Two con artists—Irving Rosenfeld and the sexy Sydney Prosser, are forced to work for an FBI agent, who introduces them to powerbrokers and the mafia. Starring Christian Bale, Amy Adams and Bradley Cooper, with a cameo by Robert De Niro. The plot, co-written by Eric Singer and David O Russell, is cleverly complex, and unravels masterfully in the climax. Brilliant and fully paisa vasool. 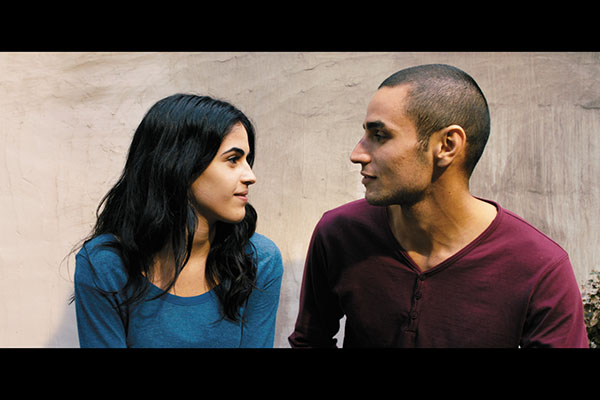 3. Omar
by Hany Abu-Assad
A psychological thriller and heartbreaking love story set in Palestine, this masterly film by Abu-Assad (who earlier earned an Oscar nomination for Paradise Now) has swept a bunch of prizes: Un Certain Regard Jury Prize at Cannes, best Arab film and director at Dubai, Best Feature at the Asia Pacific Screen Awards, and is Palestine’s Oscar entry. It is about how life is constantly lived dodging bullets, in moments between life and death; a reflection on love, loyalty and betrayal in the occupied territories. Omar, the shy lover, is played by the incredibly sexy Adam Bakri, and his overwhelming sacrifices for love should find lots of fans in India.


4. The Wind Rises
by Hayao Miyazaki
This animation feature by Hayao Miyazaki, Japan’s greatest animation filmmaker, is announced to be his swansong. A hauntingly beautiful, historical epic with a pacifist message, it is essentially the biopic of Jiro Horikoshi, an aeronautical engineer whose designs led to the Mitsubishi A6M Zero fighter, which was used to devastating effect during World War II. Miyazaki’s earlier films include Princess Mononoke, Ponyo, Howl’s Moving Castle and Spirited Away, which won Berlin’s Golden Bear. The Wind Rises was a box office hit in Japan, and its distribution is backed by Disney. 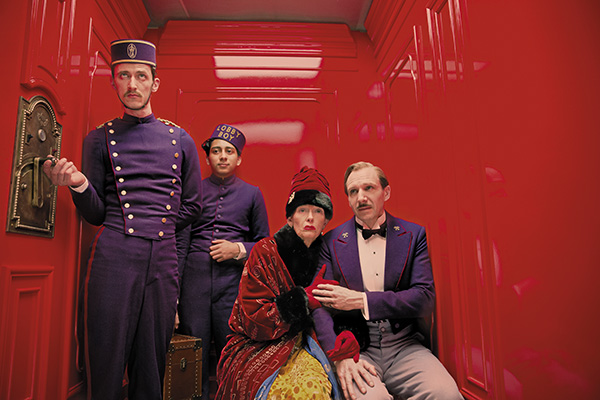 5. The Grand Budapest Hotel
by Wes Anderson
The film is a quirky comedy about the adventures of Gustave H, a legendary concierge at a famous European hotel between the wars, and Zero Moustafa, the lobby boy who becomes his most trusted friend. The story concerns the theft and recovery of a priceless Renaissance painting and the battle for a family fortune. Star-heavy cast include Ralph Fiennes, F Murray Abraham, Jude Law, Bill Murray, Owen Wilson, Saoirse Ronan, Edward Norton, Harvey Keitel, Willem Dafoe and Adrien Brody. The film will open the 64th Berlin International Film Festival in February.

Tweets by @forbesindia
5 Indian Films to See in 2014
Has the Indian Art Market Hit an Inflection Point?