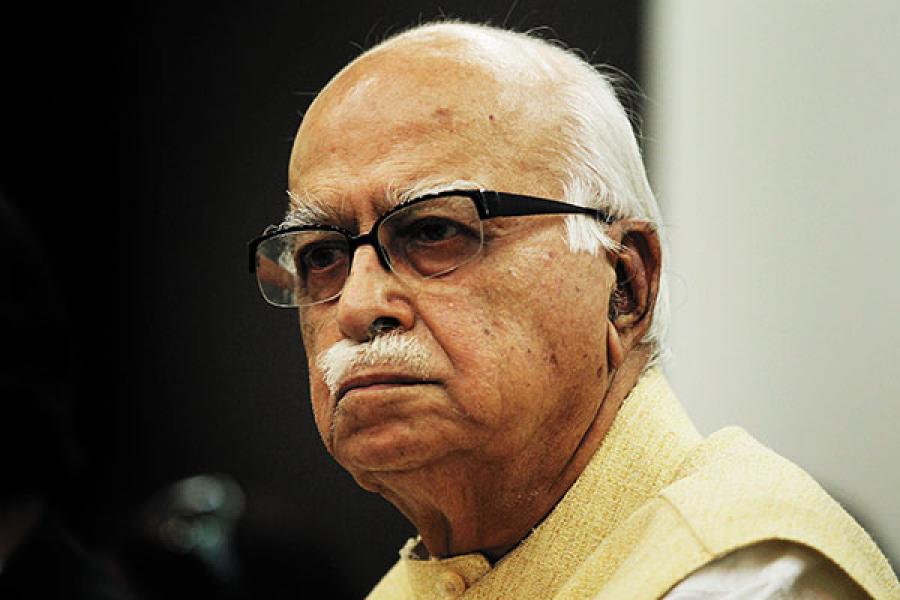 LK Advani
the deputy prime minister in the only non-Congress government to last the full term was one of the earliest casualties of Narendra Modi’s rise in the BJP. Ironically, it was Advani who, in the aftermath of the 2002 riots, batted for the Gujarat CM when even PM Atal Bihari Vajpayee was calling for his head. Advani was the party’s PM candidate in the 2009 elections (which it lost to the Congress). In 2013, he resigned from all party posts just a day after Modi was selected to head its election campaign for 2014. The BJP, however, forced him to take back his resignation, but with the Modi wave morphing into a tsunami across the country, there’s no doubt about who has come up trumps in the BJP’s battle royale. 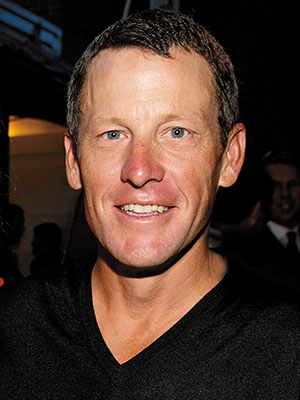 Lance Armstrong
chances are that lance armstrong will still be remembered in posterity; not as a champion cyclist who survived cancer to win the Tour de France seven times, but as a disgraced icon who drugged his way to history and lied about it for years. His comeback from retirement in 2009 was overshadowed by his doping confession on The Oprah Winfrey Show in 2013. The man who was an inspiration to teammates and competitors alike has been stripped of his titles and now hits the headlines for appearing in an online video teaching rookie cyclists how to repair a flat tyre. 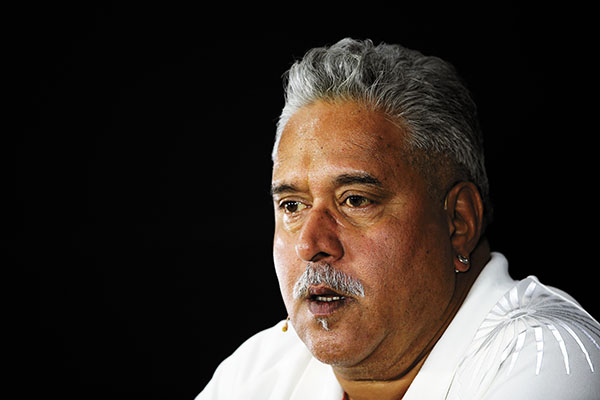 Vijay Mallya
there was a time when vijay mallya symbolised everything aspirational. He had a successful spirits and beer business and his airline was doing wonders for his branding. He added an IPL team and a Formula One team to his ventures. But he was going too fast: An ill-timed acquisition and huge aircraft orders showed him that in the airline business, burning cash is easy. Plans to expand globally coincided with the slowdown of 2008. The slide was rapid after that as losses mounted. Winding down his ambitions, he has sold his liquor business too. In 2013, Kingfisher lost its flying licence and banks are still after Mallya to recover dues of close to Rs 7,500 crore. 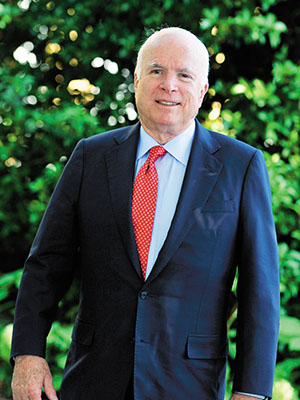 John McCain
but for an outlier named barack obama, John McCain could very well have been the president of the world’s most powerful country. The Vietnam War hero scripted his own undoing by running a slander campaign against Obama in 2008, similar to what he was subjected to by George Bush Jr in the 2000 Republican primaries. Back then, McCain went down with honour, saying, “I will not take the low road to the highest office in the land.”  Post-2008, McCain lost not only the presidential elections, but also his reputation, as one of his supporters put it, “his soul”. McCain’s biggest recall value is attributed to his running mate Sarah Palin: The beauty-queen-turned-politician with a penchant for having her foot in her mouth. 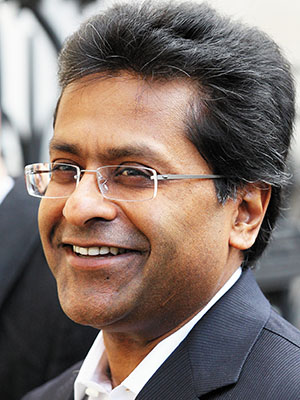 Lalit Modi
the man who masterminded the ipl in 2008, and could be dubbed ‘Kerry Packer of the noughties’, is now fighting a legal battle with the BCCI to hang on to an administrative post in a state cricket association. His downfall began after a Twitter spat with then Union minister Shashi Tharoor. As ske-letons tumbled out of their closets, Modi, alleged to have rigged bids for two IPL franchises, was banned for life by the BCCI. He was subjected to further humiliation in 2012 when a court in London, where he now lives, declared him bankrupt over unpaid private security bills of £65,000. Later, he was sued by former New Zealand all-rounder Chris Cairns for alleging he was involved in match-fixing. The last word on Modi isn’t out yet, but his is certainly one of the biggest freefalls in the history of sports administration.