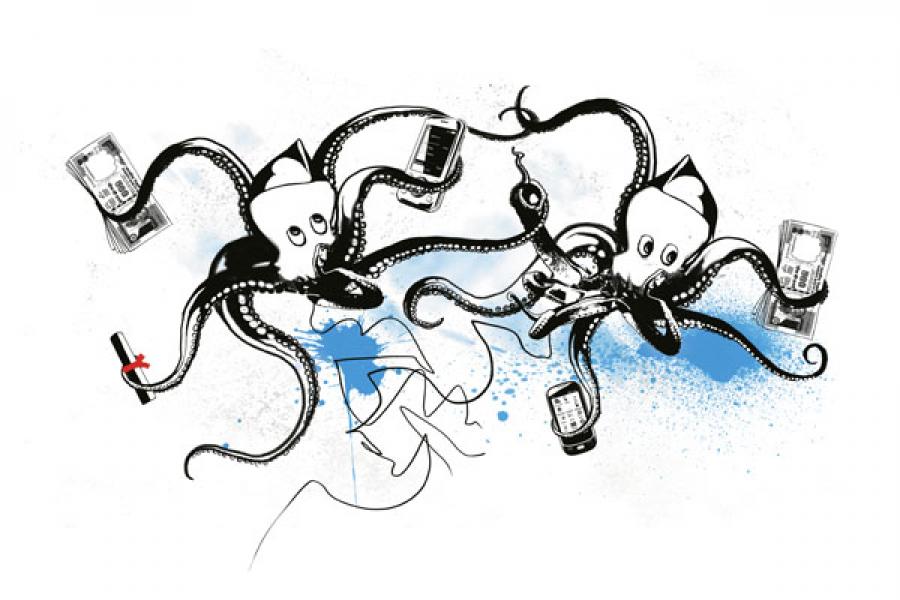 Kerala Polls
Every poll in this state is a toss-up between the Congress and the CPI(M). The firm trend in Kerala is that the incumbent government loses. The Congress-led United Democratic Front (UDF) swept the recent local body elections and is expected to repeat the same feat in the Assembly polls. Even leaders in the CPI(M)-led Left Democratic Front (LDF) say they don’t stand a chance. Businessmen eagerly await a UDF government as they a lot of projects that were stuck during the LDF rule will get a new lease of life.

US Pullout in Afghanistan
The US pulling out of Afghanistan from mid-2011 is an event we had flagged last year as well. Many believe the US, before leaving, will strike a deal with the Taliban. This will not be good news for many neighbouring nations. One of the key understandings between India and the US during President Obama’s visit was to work together in sensitive regions such as Afghanistan. India is expected to continue helping rebuild the country but Pakistan is wary of any kind of Indian influence in its neighbourhood.

Tamil Nadu Polls
DMK was sitting pretty in spite of a perception that corruption has increased in the state. The reason, says a senior bureaucrat at the Centre, is that people are happy with the DMK government’s implementation record. A lot of Central schemes are said to have taken off well in the state. This means the 2G scam is unlikely to dent DMK’s electoral prospects.

Caste and community politics are critical in Tamil Nadu. Actor-turned-politician Vijaykanth’s DMDK could be an important ally for DMK or Jayalalithaa’s AIADMK. The same goes for Anbumani Ramadoss’s PMK. If DMDK and PMK join Jayalalithaa, the DMK could be in for some toil.
Meanwhile, the Congress is asking for more seats to contest.

West Bengal Elections
Among the three major states that will vote in 2011, West Bengal’s is the most eagerly awaited. The Left is staring at the prospect of vacating Writer’s Building after nearly 35 years. Political observers say Mamata Banerjee’s Trinamool Congress, along with the Congress, will, in all likelihood, come to power. Given that Mamata chased Tata Nano away and has held up the critical Land Acquisition Act, the industrial policy of a Mamata-led government is a mystery.

Currency Wars
The G20 forum pushed to the next year discussions on targeted current account deficits and surpluses. Reeling under trade deficits, the US was pushing for a deal based on targets at the recent Seoul summit. But that did not happen. Another issue that is likely to get attention next year is currency wars. Many countries, especially China, have kept their currencies deliberately undervalued to help exporters. The US has been trying to get China to let its currency appreciate but the Chinese have not buckled. It has resulted in the US trade deficit continuing to widen despite the dollar losing value because of quantitative easing. Even though the issues are economical, the solutions lie in the political domain.

Tweets by @forbes_india
11 New Books For Your Library
Deepak Parekh: Mentoring Next Gen