5 Predictions We Got Right 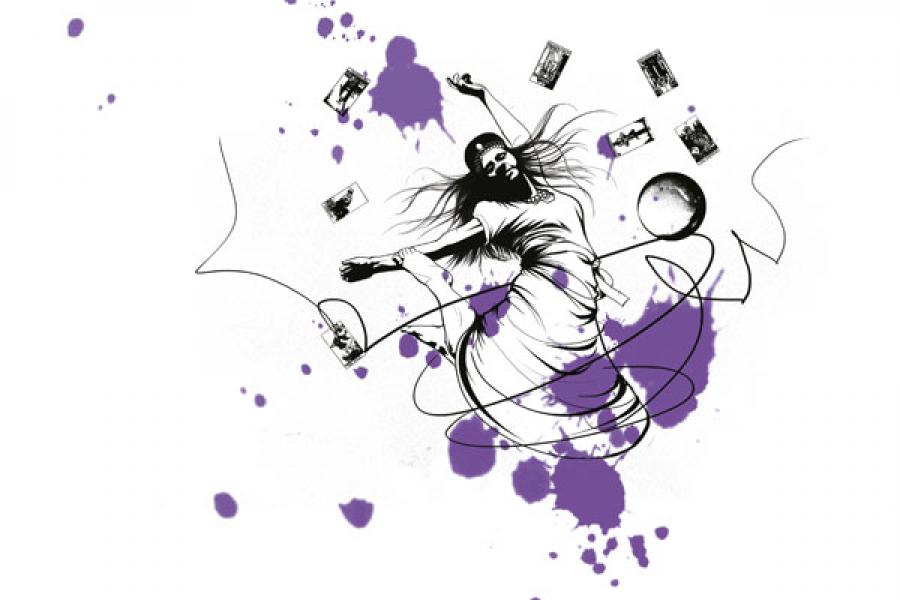 The Taliban Terror Machine
We wrote in our 2009 year-end issue that if the US turned soft toward the Taliban, India would be in trouble and that’s what’s happening now. The US has announced a withdrawal plan. The Taliban has grown stronger — both Pakistan and Afghanistan are talking to a section they call the “good Taliban”. Meanwhile, the Taliban have found a refuge in northern Waziristan and attacks inside Pakistan have intensified. If the Taliban consolidates in Afghanistan and north-eastern Pakistan, it will be able to influence the Kashmir insurgency much more.

EAAS or Everything as a Service
Definitely correct, and gaining in momentum. There are 180,000 pages Google returns when you search for “Everything as a Service”, though we suspect much of it is related to software. There’s even a new term for it: XaaS. In India, HP sells its hardware as a service to public hospitals, Netflix and Hulu offer movies and TV shows as Web-based services instead of one-time purchases, while Spotify and Last.fm let users access a near-unlimited catalogue of music anytime instead of lugging around their CD or MP3 collection.

Mamata’s Moment May Almost Be Here
Last year when we wrote about the Bengal elections, the discontent in the state with the ruling front was apparent. It was proven beyond doubt in the civic elections in which Mamata Banerjee’s Trinamool Congress routed the CPM and its allies. The civic polls were billed as the semi-final before the assembly elections in 2011. TMC trounced the CPM decisively even in Kolkata where it won 95 of the 141 seats.

Augmented Reality
We predicted that augmented reality would become part of our daily life. Today more mobiles are equipped with GPS, accelerometers and cameras. But AR was used by businesses in newer ways to reach consumers: Watchmaker Tissot has AR applications that let buyers “try on” watches before buying. Google is testing an advertising option that lets consumers scan real world ads or images on their phones and get rich interactive content on the brand’s Web site. Toymaker Lego has in-store kiosks that show how a set of Lego toys will look once assembled.

The Hottest Startups
We asked you to place bets on these companies and they proved us right. Metahelix made good progress in various areas: It commercialised its proprietary Cry1C gene in cotton; received a Rs. 3.5 crore government grant for developing insect-resistant rice and maize. In early December, it was bought out by Tata-owned Rallis for roughly Rs. 100 crore. Redbus added 1,900 agents to its network since March and signed up 150 bus operators to use its ticket reservation system.