5 Things Bollywood Needs to Get Rid Of

Sequels: Sure some of them go on to become big hits and work wonders for sinking careers like Uday Chopra’s, but we’ve had one too many. Krrish, Dhoom, Murder, Golmaal, Race, Sarkar, Aashiqui, Bhoot… and the list of ‘franchises’ is endless. Now we hear Sunny Deol has signed up for a sequel to Border and SRK is contemplating one to Baazigar. Meanwhile the ‘sequel’ to Aashiqui came after 23 years with no relation to the earlier film whatsoever. Huh? Dear Bollywood, we want new stories and newer people. Sequels are so not cool, unless of course Aditya Chopra’s planning to tell us what Raj and Simran did after boarding that train in 1995!

Rape Jokes: They are not funny by any stretch of imagination. Even Chetan Bhagat (a benchmark of propriety and just what young India wants) doesn’t get away with it. In Grand Masti, one of the biggest hits of the year, the hero says, “Balatkar se yaad aaya, meri biwi kahaan hai?” SERIOUSLY? In a scene in R...Rajkumar, a cop is raping a woman in a prison cell when he's interrupted by an urgent phone call. He groans, the audience giggles. Is this Bollywood’s idea of humour? Even in films (Besharam) of A-list actors like Ranbir Kapoor, there are rape references that are supposed to evoke laughter. Enough! We’d settle for nursery rhymes. 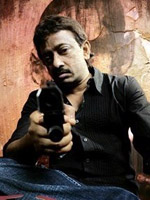 Ram Gopal Verma: The once ‘Rangeela’ man is dull and boring now. His ideas are in bad ‘Company’ aur yahi ‘Satya’ vachan hai! He might still consider himself the ‘Sarkar’ of the filmi ‘Jungle’ — as is evident in his nonchalance towards his films — but audiences are tired of ‘RGV Ki Aag’. He perhaps needs to ‘Phoonk’ away his self-obsession a bit or may be stop making films altogether. The other option is to patch up with Karan Johar (whose ‘Bhoot’ haunts RGV even in broad daylight) and make a bubblegum romance. That will surely cast a ‘Nishabd’ spell on B-town!
Image courtesy:  https://twitter.com/RGVzoomin

Song-and-dance in pardes: The hero might be slumming it out on Indian streets or drawing a horse carriage (remember Mard Tangewala) or playing a mill worker, but the moment he breaks into a dance (which he often does), he’s seen traipsing the picturesque Swiss Alps or the bustling Times Square. All it takes our actors to journey from Rampur to Rome is a few micro-seconds. Songs are entertainment, no doubt, but Bollywood’s high-speed transportation during song sequences is not only illogical but also puts Elon Musk’s hyperloop to shame. Lage raho! Not. 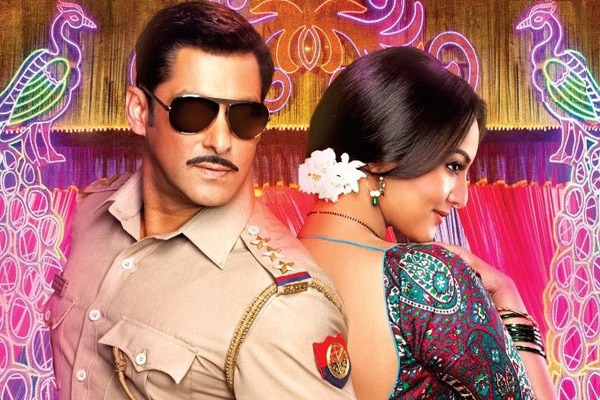 The Revital heroes: Indian society deplores unequal marriages but laps it up when leading heroes romance heroines half their age.  Shah Rukh Khan and Anushka Sharma (Rab Ne Bana Di Jodi) or Salman Khan and Sonakshi Sinha (Dabangg) or worse still, Amitabh Bachchan and Jiah Khan (Nishabd)—not ‘unnatural’ at all. But think of Akshaye Khanna falling for a much older Dimple Kapadia in Dil Chahta Hai or Ranbir Kapoor giving his heart to Konkona Sen Sharma in Wake Up Sid… and our moral police suddenly woke up to its duties. Hasn’t Bollywood had enough of its ‘Revital Heroes’? Or those anti-ageing creams they endorse have ensured that ‘Dil to Bachcha Hai ji’ forever?

Tweets by @forbesindia
Economic Revival: Hopefully, Unlikely or Impossible in 2014?
Who's Going to Win the IT Services Race in 2014?