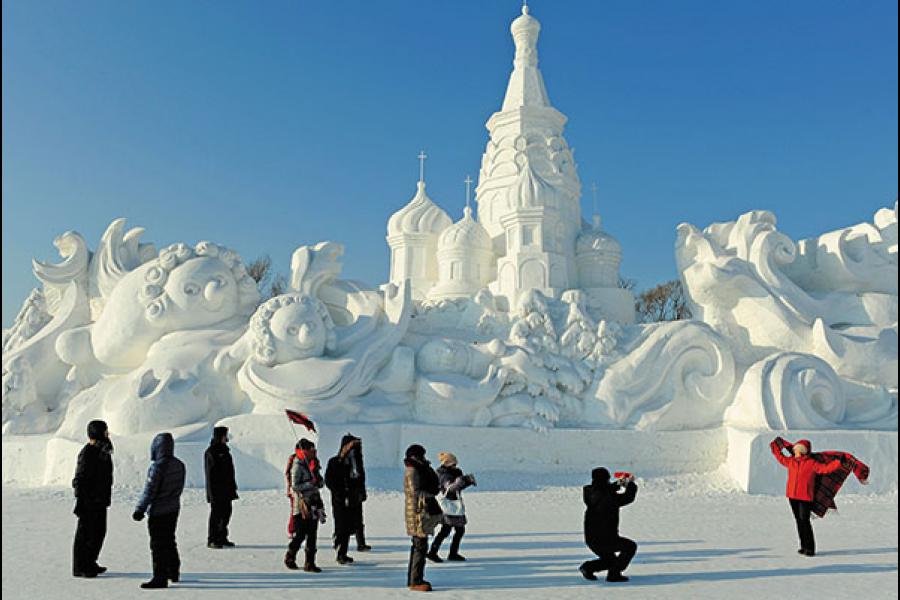 1. Harbin International Ice and Snow Sculpture Festival
Date/Duration: From January 5, to last for a month or two depending on the weather
Venue: Harbin (China)
China’s northernmost city of Harbin is recognised as the cradle of ice and snow art in China. In January, artistes from all over the world descend upon this frozen city to build Alice’s winter wonderland, filled with castles and palaces and other exquisite structures, with ice from the Songhua river. Keep your camera ready for the photography bonanza as the sun sets on Harbin and the LED lights and traditional ice lanterns bring to life a magical world. Time your heart sings, ‘Ice, Ice, Baby’. 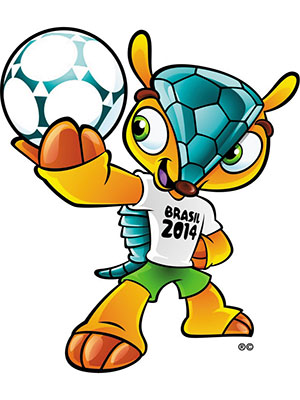 2. Fifa World Cup
Date/Duration: June 12-July 13
Venue: Brazil
Carnival country Brazil kicks off sport’s biggest carnival in June as 32 teams rough
it out for the honour of the best soccer-playing nation of the world. The showpiece event, which will be held across 12 cities, will give visitors  a taste of distinct landscapes and cultures criss-crossing the length and breadth of the country. Don’t forget the electrifying action on the field as the hosts, football giants themselves, unleash the Samba magic on defending champion Spain and other nations.


3. Panama Canal Centennial
Date/Duration: August
Venue: Panama City (Republic of Panama)
One of the seven wonders of the modern world, the Panama Canal—that effectively opened up trade with the Americas—turns 100 on August 15. Travellers can avail of special cruises along the Pacific Ocean through the rainforests of Costa Rica and the Gatun Locks on the Atlantic Ocean; there are interactive state-of-art exhibits of maritime ships at the Canal Visitors Center and Museum; and there’s rich history to bask in at this once-in-a-lifetime celebration across Panama City.


4. Nordic Culture Festival of the Deaf
Date/Duration: July 30-August 2
Venue: Turku (Finland)
Held once in four years in each Nordic country alternately, this is a festival of sign language art and culture and is filled with visions of the Nordic region. Organised by the Finnish Association of the Deaf along with local deaf clubs, this sees people of all ages gather to get a slice of sign art, exhibitions, children’s theatre and other community activities. The event returns to Finland after two decades. 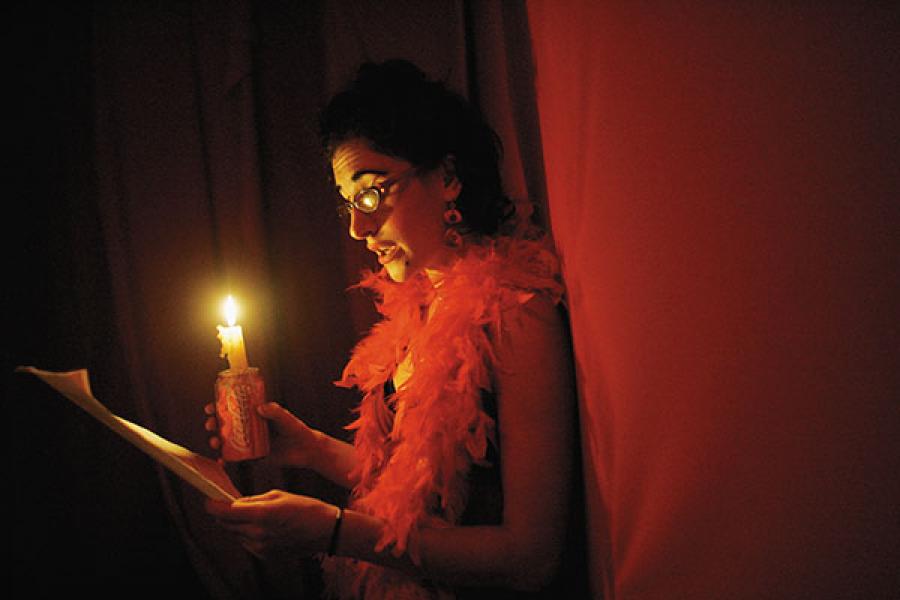 Image: Getty Images
A personal interactive theatrical Bordello at the 2007 Nuit Blanche
5. Scotiabank Nuit Blanche
Date/Duration: October 4
Venue: Toronto (Canada)
Inspired by St Petersburg’s ‘White Nights’, Nuit Blanche (which means ‘all-night long’) is an annual arts festival that turns Toronto into an open, free-for-all carnival venue. Museums, galleries, book shops and cultural centres across the city host contemporary artists and performers from all over the world. Enthusiasts are in for song-and-dance pieces, art installations, interactions, exhibits, social gatherings and more. The event, sponsored by Scotiabank, has footfalls of more than a million every year.


6. Centenary year of the First World War
Date/Duration: Throughout the year
Venue: Imperial War Museums, the UK
The year 2014 will
mark 100 years of the outbreak of the First World War. The Imperial War Museums spread across the UK have decided to chronicle the event that changed the course of world history in the 20th century. The London centre is shutting for an overhaul till July, but when it opens, you can visit the new galleries for a peek into poignant vignettes of the war. Its international programmes, spread across 27 countries, will enable millions to discover more about life during the war and connect the past and present generations with stories and the impact of the conflict. 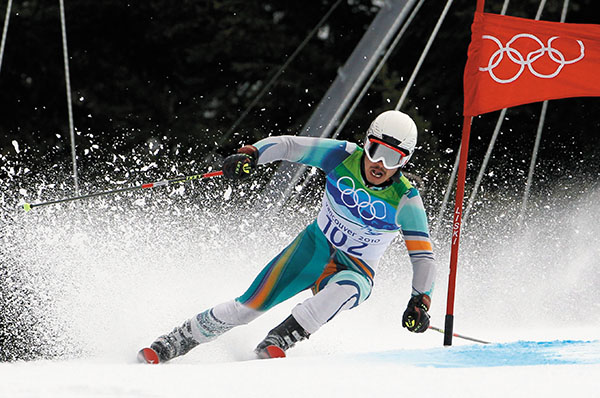 7. Winter Olympics
Date/Duration: February 7-February 23
Venue: Sochi (Russia)
The Black Sea resort town of Sochi will be transformed into a white blanket, snow gods willing, for the sports extravaganza. The event is a pet project of Russian President Vladimir Putin, who has opened the country’s doors to visitors around the world. If the journey of the Olympic torch is anything to go by—from the depths of Lake Baikal, the world’s deepest lake, to the North Pole and even space—the Sochi show promises to be breathtaking.