Beyond the urban household, India's poor are in dire need of access to health care, and these startups are tackling the challenge 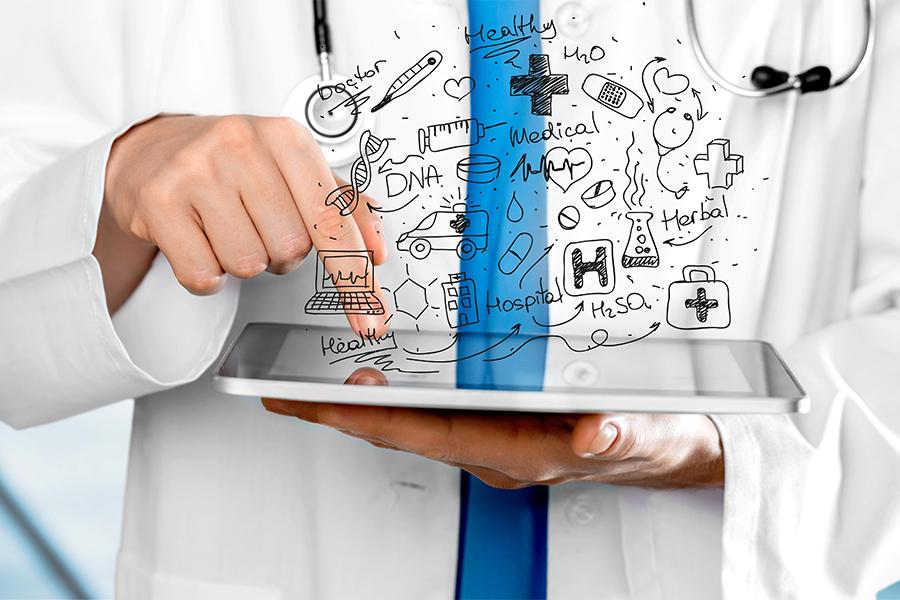 Image: Shutterstock
Neurosynatpic has built a patented digital health solution — a combination of software applications, a cloud-based platform and diagnostics and telemedicine hardware that can work in conditions of unreliable power and spotty cellular network connections across large parts of rural India

While rapid urbanisation is the future of India over the next few decades, much of the country’s 1.2 billion people still live in villages that don’t have access to health care. Slowly, a few startups are coming up in the country that are attempting to solve the problem, and finding backers for their efforts.

Neurosynaptics Communications, a Bengaluru company that is pioneering low-cost, high-tech access to health care via remote diagnostics and telemedicine, has just won its next round of funding—the money will help the startup expand its services and deepen its technological capabilities.

“As only 2 percent of doctors are in rural area where 68 percent of India lives, the medical expenses for them is triplefold—loss of wages, travel to nearby town, expenses for a person to accompany them,” says Prakasam in the press release. “This makes them not to seek health care until it’s very late, thus health care expenses are one of the top reasons for the poor not being able to come out of poverty or puts them back in poverty.”

Neurosynatpic was started in 2002 by Sameer Subhash Sawarkar and Rajeev Kumar. It has built a patented digital health solution—a combination of software applications, a cloud-based platform and diagnostics and telemedicine hardware that can work in conditions of unreliable power and spotty cellular network connections across large parts of rural India. It provides screening, primary diagnosis and the ability to remotely connect patients, doctors and point-of-care service providers. It offers more than 35 point-of-care diagnostics, including physiology, urine and blood chemistry tests, and the ability to store electronic medical records.

The company has also demonstrated that it can scale this solution, with some 8,000 telemedicine technicians—with little or no college education—operating its solutions to cover 8,000 village centres in 30 districts with a total population of 50 million people, according to Neurosynaptic’s press release.

In a separate investment, UE Lifesciences, a US-based medical devices startup, started by entrepreneur Mihir Shah, who is targeting India as a market and manufacturing base, has won fresh funding. Leading the investment is biopharma company Biocon’s chairman and managing director Kiran Mazumdar-Shaw. Well-known impact funding company Unitus Seed Fund, an existing investor in UE Lifesciences, has participated in the funding.

UE Lifesciences has built a portable breast scan device that can help a large number of women with early detection of breast cancer at an affordable rate. UE Lifesciences recently won $1.2 million in funding, led by ???

“Breast cancer is the most common cancer in women worldwide and early detection is critical. In India, one in two women newly diagnosed with breast cancer succumb to it; a staggering statistic that can be dramatically improved with early intervention,” Mazumdar-Shaw said in a press release. “UE LifeSciences’ affordable, high-tech iBreastExam device is uniquely positioned to address this challenge effectively in both, urban and rural India.”

Founded in 2009, based on technology developed at Philadelphia’s Drexel University, iBreastExam is UE LifeSciences’ flagship product. It is an ultra-portable and radiation-free device, provides breast examinations with results in under 5 minutes, accurately detects lesions with sensitivity higher than 85 percent, has low false-alarm rate (6 percent) and does not cause any pain or discomfort, the company said in the release.

UE Lifesciences is currently in the process of commercialising iBreastExam, the portable device it has built, and is looking at India as one of its first large marketing efforts, with an intent to manufacture the device in the country. The startup has also tied up with various hospitals and diagnostics lab chains to commercialise its device.

Tweets by @forbes_india
A journey into the world of author Ruskin Bond
European debt dominoes: Italy and France may be the next to topple