Even as the telecom regulator considers fresh regulations of the OTT sector, mobile content streaming is surging in the country 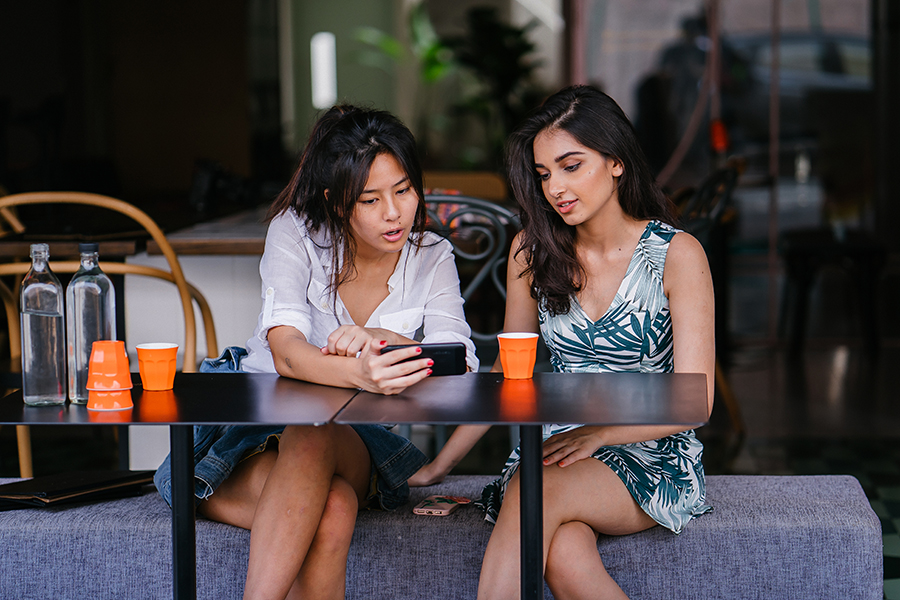 Perhaps the most interesting numbers reported by Balaji Telefilms for its fiscal third quarter were those of its digital unit that showed losses, but also tantalising growth on the subscriber front.

At Rs 36.4 crore, losses more than doubled from the year-earlier quarter at ALTBalaji, the digital unit of the Mumbai-based television and movie-production company for the three months ended December 31, the company reported on February 12. Revenues, on the other hand grew nearly eight-fold to Rs 8 crore.

Paying subscribers surged from 0.52 million to 10.5 million at the unit, which streams shows such as Apharan. By the end of February this year, ALTBalaji had 13.1 million subscribers. By the end of January, ALTBalaji also figured among the top paid apps for streaming content that people downloaded from the Google Play store.

At Rs 25 per month or Rs 300 for a year, subscriptions to ALTBalaji are perhaps the cheapest of these services. Making money on a standalone basis is certainly some time away for the unit, but it has various options. For now, its success is subsidised by the success of the flagship business, the television content production.

The scorching pace at which ALTBalaji is adding subscribers is part of a growing ecosystem of online entertainment over the top (OTT) of broadband infrastructure provided by telecom companies. And the growth of OTT services, including instant messaging services such as WhatsApp and Facebook Messenger and various services from Google, hasn’t gone unnoticed by the government.

In November, the telecom regulatory authority of India released a consultation paper stating it was looking into the need for further regulation of the OTT businesses, in the context of their relationship to telecom services providers. Some businesses and market analysts fear that the regulator could recommend new rules that could potentially slow down the growth of the OTT ecosystem in India.

Tweets by @forbesindia
Forbes India Conversations: Building a blueprint for a sustainable India
There has been a distinct change in business culture: Sanjeev Sanyal