By Keith Bradsher, Austin Ramzy and Tiffany May 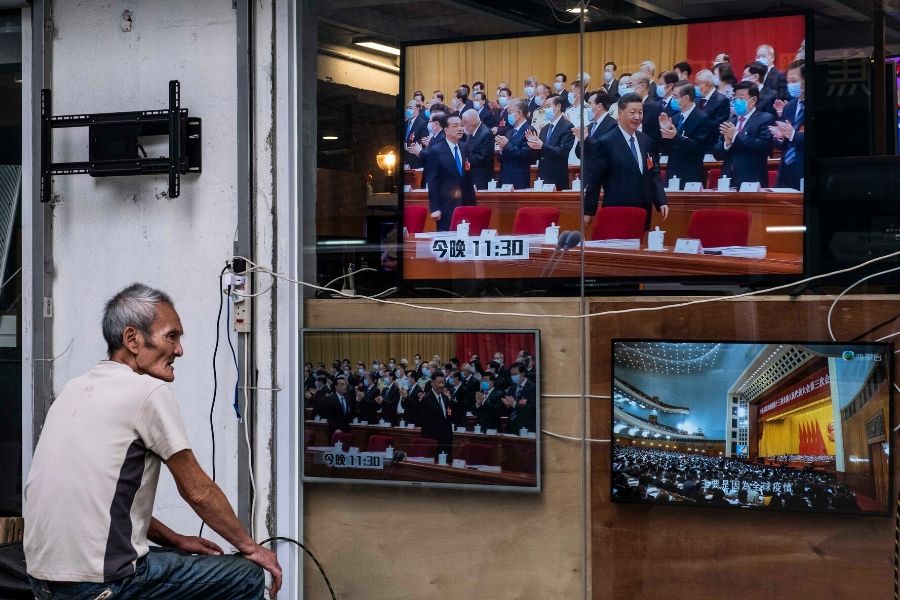 BEIJING — China signaled Thursday it would move forward with laws that would take aim at anti-government protests and other dissent in Hong Kong. It is the clearest message yet that the Communist Party is moving to undermine the civil liberties the semi-autonomous territory has known since the 1997 British handoff. The proposal to enact new security laws affecting Hong Kong was announced before the annual meeting of China’s legislature, which is expected to approve a broad outline of the plan. While specifics of the proposal were not immediately disclosed, the rules could be harsher than anything Hong Kong’s pro-Beijing government has done to curb opposition to the mainland. The freedoms that have distinguished Hong Kong from the mainland, like an unfettered judiciary and freedom of assembly, have helped the former British colony prosper as a global city of commerce and capital. But the proposal raised the possibility that the Beijing government would damage the “one country, two systems” policy that has ensured such liberties since the territory was reclaimed by China. The plan also revives the threat of violent demonstrations that convulsed the city for months. In the Communist Party’s view, tightened security laws in Hong Kong are necessary to protect China from external forces determined to impinge on its sovereignty. The legislation would give Beijing power to counter the Hong Kong protests, which are seen as a blatant challenge to the party and China’s leader, Xi Jinping. This time, China is effectively circumventing the Hong Kong government, undercutting the relative autonomy granted to the territory. Instead, it is going through China’s rubber-stamp legislature, the National People’s Congress, which opened its annual session Friday. Zhang Yesui, spokesman for the National People’s Congress, said at a news briefing Thursday that delegates would review a plan to create a legal framework and enforcement mechanism for safeguarding national security in Hong Kong. He did not elaborate on the details of the plan. In a clear effort to head off international concerns, China’s foreign ministry sent a letter Thursday night to ambassadors posted to Beijing, urging them to support the legislation and laying out the government’s position. Almost immediately, the move by the Chinese legislature prompted concerns about the ramifications for Hong Kong and condemnation by the city’s democracy advocates.