Billionaire V G Siddhartha-led company reported a profit of Rs 1.1 crore as against a loss of Rs 20.94 crore in Q3 of FY15 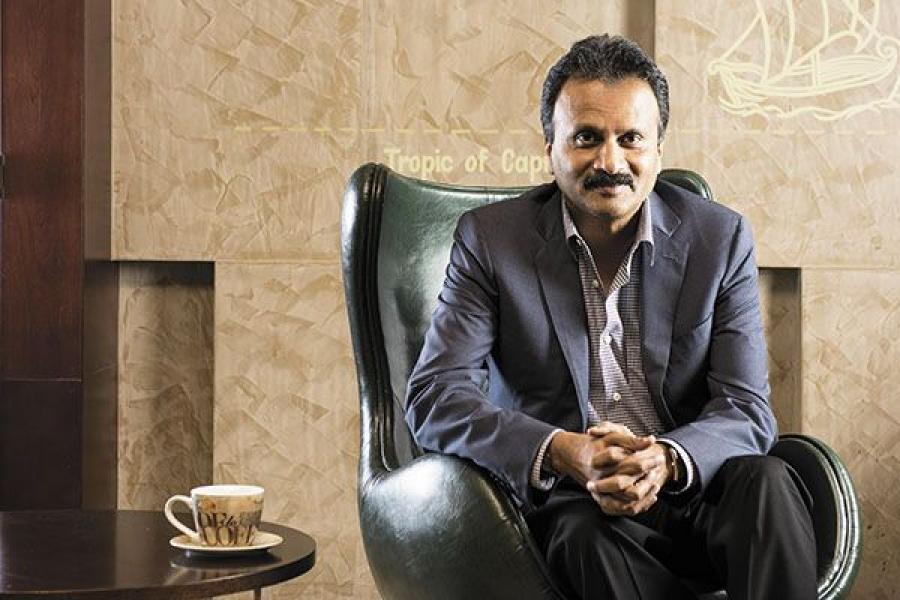 “Despite the macro economic slowdown, our retail coffee business posted a strong growth in the quarter, with gross retail revenues up by 14 percent YoY and retail EBITDA up by 15 percent YoY,” said V G Siddhartha, Chairman and Managing Director, CDEL.

The company’s coffee business accounts for close to 53 percent of its overall revenue. Its coffee retail business, which includes its cafes, registered a same store sales growth of 4.9 percent in the December quarter, as compared with a 3.4 percent growth reported in the same quarter a year ago.

The number of cafes it operated at the end of December stood at 1,586 outlets. In the same quarter of the previous fiscal, CDEL had operated 1,472 cafes.

“We will continue to commit ourselves to ambitious targets with an aim to grow the retail coffee business at double-digits over the next couple of years,” said Siddhartha.

In the period under review, the company posted a revenue of Rs 679.68 crore as against Rs 592.10 crore reported in the same year-ago period, registering a growth of about 15 percent.

On Friday, in morning trade, the company’s shares were trading at Rs 224.70 apiece, down 0.22 percent over the previous day’s closing price. When it listed, CDEL’s issue price was Rs 328 a share.