If trials go well, a vaccine could become available for widespread use by the end of this year or early 2021 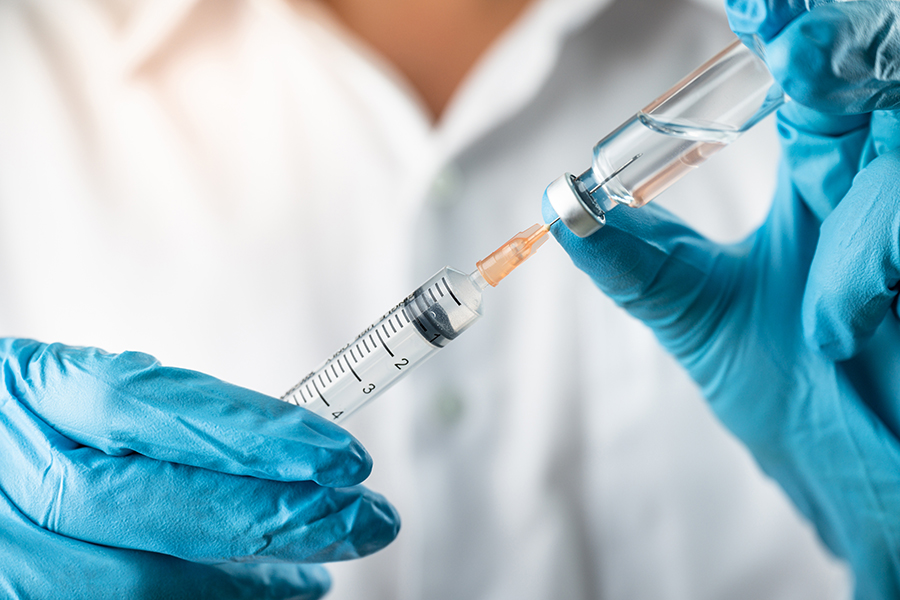 Image: Shutterstock
The first coronavirus vaccine to be tested in people appears to be safe and able to stimulate an immune response against the virus, its manufacturer, Moderna announced Monday.

The findings are based on results from the first eight people who each received two doses of the vaccine, starting in March.

Those people, healthy volunteers, made antibodies that were then tested in human cells in the lab and were able to stop the virus from replicating — the key requirement for an effective vaccine. The levels of those so-called neutralizing antibodies matched the levels found in patients who had recovered after contracting the virus in the community.

The company has said that it is proceeding on an accelerated timetable, with the second phase involving 600 people to begin soon, and a third phase to begin in July involving thousands of healthy people. The Food and Drug Administration gave Moderna the go-ahead for the second phase earlier this month.

If those trials go well, a vaccine could become available for widespread use by the end of this year or early 2021, said Dr. Tal Zaks, Moderna’s chief medical officer. How many doses might be ready is not clear, but Zaks said, “We’re doing our best to make it as many millions as possible.”

There is no proven treatment or vaccine against the coronavirus at this time. Dozens of companies in the United States, Europe and China are racing to produce vaccines, using different methods. Some use the same technology as Moderna, which involves a segment of genetic material from the virus called messenger RNA, or mRNA.

Moderna said that additional tests in mice that were vaccinated and then infected found that the vaccine could prevent the virus from replicating in their lungs and that the animals had levels of neutralizing antibodies comparable to those in the people who had received the vaccine.

Three doses of the vaccine were tested: low, medium and high. These initial results are based on tests of the low and medium doses. The only adverse effect at those doses was redness and soreness in one patient’s arm where the shot was given.

But at the highest dose, three patients had fever, muscles and headaches, Zaks said, adding that the symptoms went away after a day.

“The lower the dose, the more vaccine we’ll be able to make,” Zaks said.

Moderna’s stock has soared in recent months and was up more than 23% Monday morning after releasing the preliminary results.

Tweets by @forbesindia
Michael Jordan's game-worn sneakers sell for $560,000
Exodus of the Far Away Brothers