The Canadian pension fund manager has, till date, invested CA$10.6 billion in India in sectors such as renewable, infrastructure, real estate and recently, in technology deals 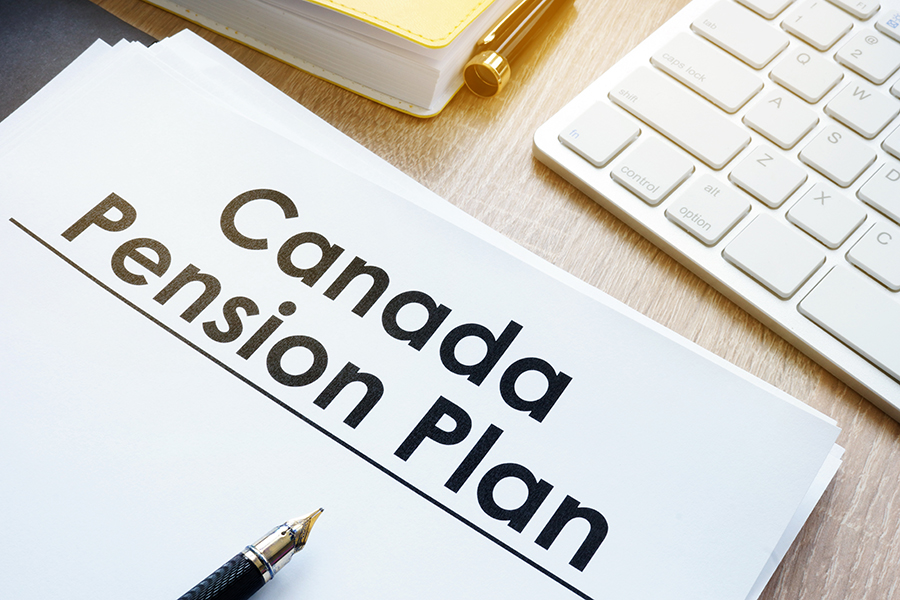 
The Canada Pension Plan Investment Board (CPPIB), a Canadian pension fund manager, is looking to launch a private debt investment platform along with an Indian partner in next few weeks, said a senior executive of the firm.

“We have made the decision that we will allocate capital in the private debt market (in India) and that analysis is over,” said Vikram Gandhi, senior advisor for CPPIB.

The private debt platform will include investment in stressed assets, but rather than coming in as an equity player, the pension fund is looking at investing in these assets as debt strategy.

Globally, CPPIB has invested directly in the credit market.

Till date, CPPIB has invested CA$ 10.6 billion in India in sectors such as renewable, infrastructure, real estate and recently, in technology deals. As a limited partner, it backs Truenorth and Multiples Private Equity fund in India. Over the past year, the pension fund manager has also invested in technology companies such as ed-tech firm Byju’s and logistics service provider Delhivery.

CPPIB’s exposure in Asia is approximately 23 percent, although their investments in China are four times that of India. But Mark Machin, president and chief executive officer at CPPIB believes that as part of their 2025 strategy, upto a third of the fund will be deployed in the emerging markets which include China, India and Brazil.

While a lot of Indian companies are hit with cash crunch and credit downgrades, Machin says, “Valuations today are certainly more attractive than what they have been. Obviously,  they never get to levels where we see them as blindingly cheap; this never seems to happen in India.”

Earlier this year, CPPIB tied up with Piramal Enterprises to co-sponsor India’s first renewable energy-focused infrastructure investment trust (InvIT) with a target corpus of up to $600 million, of which CPPIB had commited $360 million and Piramal at $90 million. It is also an investor in ReNew Power, a private renewable energy firm, which had to shelve its initial public offering last year due to lack of interest from investors. The fund believes that there will be significant amount of consolidation and rationalisation in the sector due to compression of margins and other issues.

Over the last year, renewable companies in India have seen contraction in margins, late payouts by state discoms and a recent blow from the newly elected Andhra Pradesh government, which wants to rework solar and wind power contracts.

Machin says, “Generally, the sanctity of contracts is an important issue around the world when we are investing in infrastructure, power and renewables, especially. It is a challenge around the world—governments have the right to review projects but the more changes they create, the more risks get priced in the investments. Our job is to assess those risks and to make sure we are sufficiently compensated for them. The higher the risks, lower the valuation.”