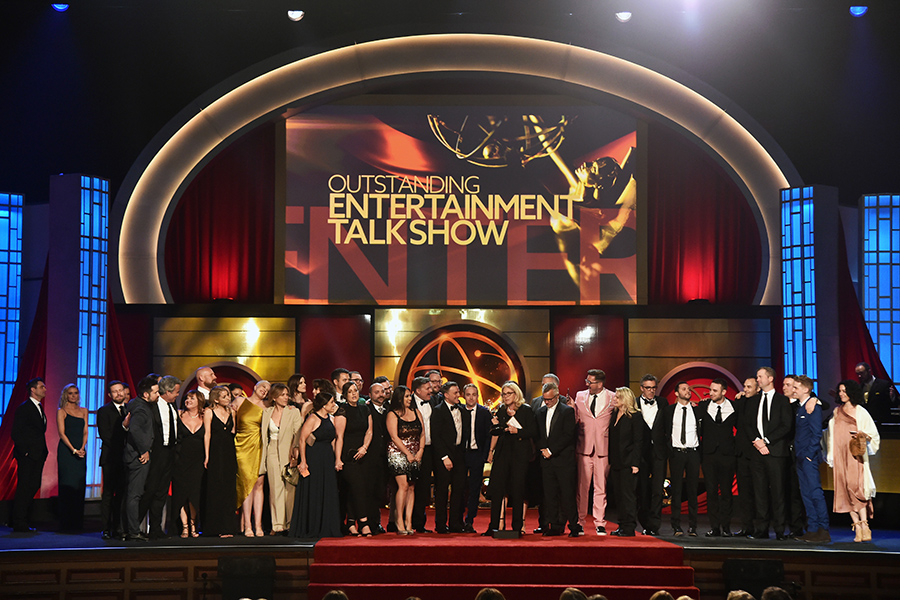 WarnerMedia has started an investigation into the workplace environment of “The Ellen DeGeneres Show,” the syndicated program that has been a staple of daytime television since 2003. Executives from Warner Bros. Television and the production company Telepictures sent a letter to employees of the talk show last week that outlined the company’s investigation, according to two people with knowledge of the letter. WarnerMedia’s employee relations department, along with representatives from an outside company, will interview current and former staff members about their experiences on the program, the people said. The decision to start the review followed the publication of articles that included allegations from current and former employees of discrimination and mistreatment. Warner Bros. Television and a representative for DeGeneres declined to comment. BuzzFeed News published an article this month that described what it called a “toxic work culture.” In the article, former staff members said they faced “racism, fear and intimidation” and laid most of the blame on three of the show’s executive producers, Ed Glavin, Mary Connelly and Andy Lassner. Former employees said they were fired for taking time off for medical leave or bereavement. Black employees said they experienced racist comments. One said that one of the show’s writers had told her, “I’m sorry, I only know the names of the white people who work here.” In a joint statement to BuzzFeed News, Glavin, Connelly and Lassner said: “For the record, the day to day responsibility of the Ellen show is completely on us. We take all of this very seriously and we realize, as many in the world are learning, that we need to do better, are committed to do better, and we will do better.” Variety first reported on the WarnerMedia investigation. “The Ellen DeGeneres Show,” the winner of dozens of Emmys, is now on summer hiatus. Warner Bros. has yet to announce how it will go on as the pandemic continues. Last year, DeGeneres renewed her contract to continue hosting the program through 2022. She also signed a deal to create three shows for WarnerMedia’s streaming platform, HBO Max.