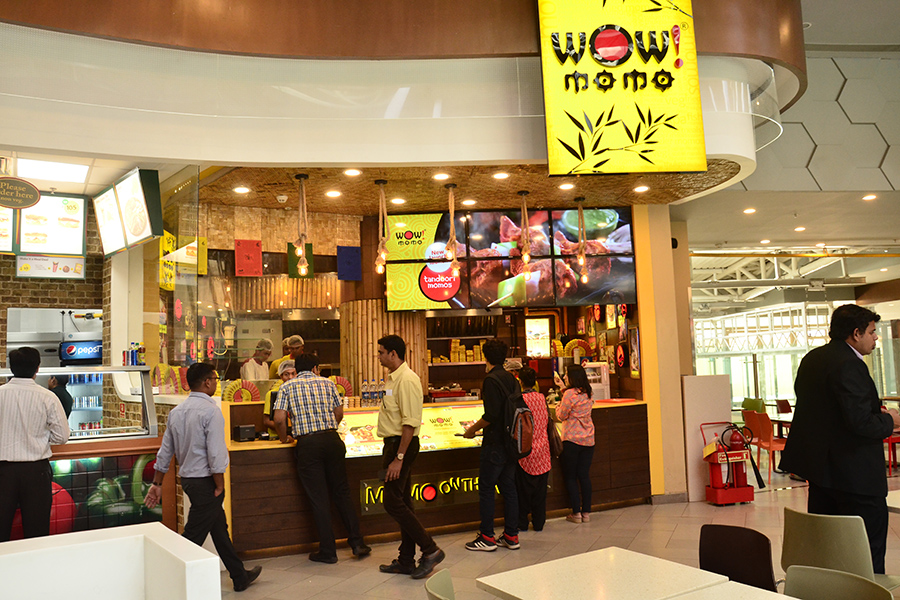 Wow! Momo Foods, which owns and operates fast food chain Wow! Momo, has raised Rs 44 crore in Series B funding led by Lighthouse Funds, valuing the Kolkata-based company at Rs 230 crore. The funds will be used for further expansion and building the back-end infrastructure for the brand, said co-founder and CEO Sagar Daryani.

The fund raising provided an exit to some members of the Indian Angel Network (IAN), who had initially backed the company in August 2015. At that time, IAN invested Rs 10 crore at a Rs 100 crore valuation, with Sanjeev Bikhchandani, founder of the BSE-listed Info Edge that runs naukri.com, serving as the lead investor on behalf of the angel investor collective.

According to IAN, its members exited at an internal rate of return (IRR) of “nearly 50 per cent” in less than 18 months. IAN also exercised its preemptive rights to participate in the latest round, with some members, including Bikhchandani, further investing in the company. “The team at Wow! Momo has executed very well. They have sustained positive cash flows in geographies where they have achieved economies of scale,” he said.

Wow! Momo currently has 115 outlets spread across eight cities in India, including the National Capital Region, Kolkata, Bengaluru, Chennai, Kochi and Pune. According to Bikhchandani, the company has built a strong brand through word-of-mouth, without spending marketing dollars. Over the next 12 months Wow! Momo plans to open another 50 outlets, and is also chalking out plans to enter Mumbai and Bhubaneshwar. By FY20, it hopes to have a presence across 15 Indian cities.

With an initial investment of Rs 30,000 and a single kiosk in Kolkata, Daryani and his college friend Binod Homagai turned a traditional Northeastern delicacy into an innovative offering, serving up momo-stuffed burgers or “MoBurgs”, baked momo au-gratin, momo sizzlers, chocolate stuffed momos and most recently, mango momos as a seasonal special. Wow! Momo operates out of kiosks, food court quick service outlets, shop-in-shop models and high street quick service restaurants, which are largely company-owned and operated.

Wow! Momo reported revenues of Rs 50 crore in FY17, with a positive profit after tax and Ebitda margin of 9 percent, said Daryani. “For FY18, we are looking at a turnover of Rs 80-85 crore.”