The Mumbai All Stars team was crowned the winner of the first poker league championship; they will represent India in Oxford, England next month 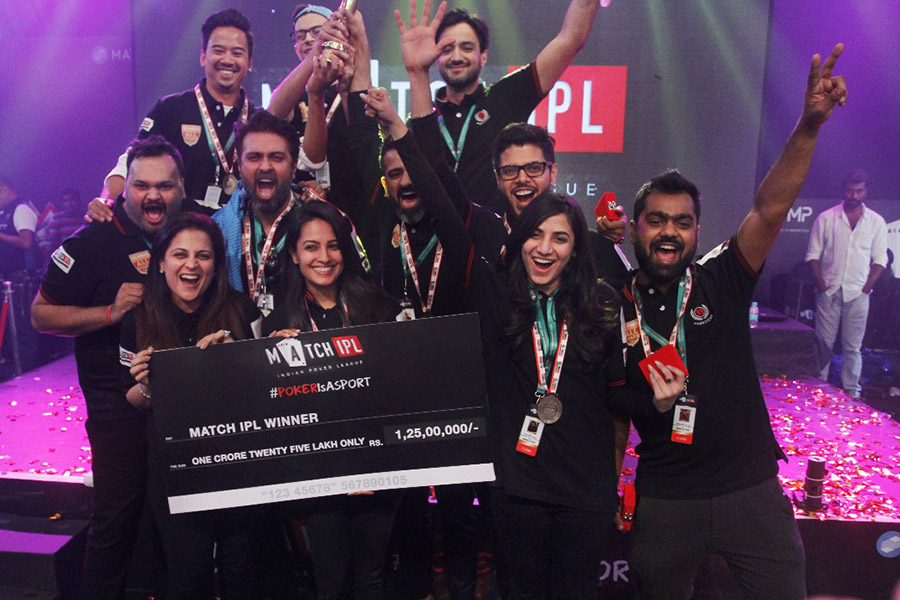 The first-ever Match Indian Poker League (Match IPL) concluded in Mumbai on Saturday. The two-day event saw the Mumbai team - Mumbai All Stars - crowned the champions of the league. They will represent India at the Match Poker World Cup to be held in Oxford, England next month.

Match IPL, a regulated sports poker tournament, is owned by Viaan Industries Ltd, a BSE-listed company, and the International Federation of Poker (IFP) - the governing body of sports poker. According to a statement from Match IPL, the tournament is "approved and backed by both, the IFP and its Indian Federation".

In the Match Poker format, players of a team compete for points and not money. The competition is played electronically on a computer app where registered players play for points and the team with the highest points at the end of the stipulated rounds wins.

Over November 17 and 18, 200 hands were played in eight sessions and Team Mumbai All Stars closed day one in the lead. On Day 2, after an action-packed neck-to-neck battle, they relegated Team Jaipur and Team Ahmedabad to the second and third place, respectively. Mumbai All Stars walked away with the first place trophy and ₹1.25 crore in prize money.

₹2.5 crore in prize money was distributed among the top three teams.