For DMart investors, growth comes at a steep price

Avenue Supermarts, which runs DMart, plans to dilute 10 percent of its shareholding at a price band of Rs 295-299 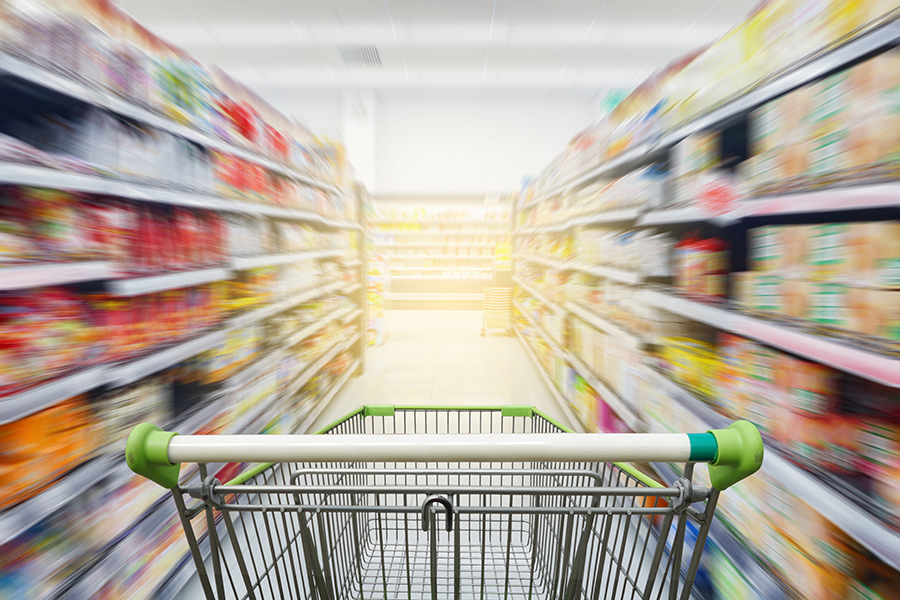 Unlike rivals, DMart has not expanded across the country and has hesitated from adding stores in an ad hoc manner (Image: Shutterstock.com)

It is possibly the most keenly awaited IPO of 2017. Next week investors looking to buy into a slice of the Indian retail story will get a chance to bid for shares of Avenue Supermarts Ltd, the company that runs the DMart brand of stores.

Started in 2002 by stock market veteran Radhakishan Damani, Avenue Supermarts plans to dilute 10 percent of its shareholding at a price band of Rs 295-299 valuing the supermarket chain at Rs 18,000 crore.

One reason why the listing is being so actively watched is because DMart is one of the few retail companies in the country that has grown profitably and has constantly focused on getting its model right. It closed the fiscal year ending March 31, 2016 with a net profit of Rs 318 crore. Its profit margin stood at 3.7 percent.

Unlike rivals, DMart has not expanded across the country and has hesitated from adding stores in an ad hoc manner. Also unlike them, DMart has chosen to own the majority of the 118 outlets it operates. This allows the company to lock in real estate parcels. “We believe that this strategy will pay better dividends in the long run,” said Navil Noronha, managing director at DMart.

According to Noronha, the company plans to stick to a cluster approach and expand in the nine states it operates in. These states that include Maharashtra, Gujarat, Telangana and Rajasthan account for 65 percent of India’s $ 616 billion retail spend. (Maharashtra alone accounts for $94 billion of India’s $ 616 billion retail spend.) The company believes its model is as relevant to smaller cities with a population of 100,000 as it is to cities with a population of 10,000,000.

At present, the market is valuing DMart on its rapid growth (top line has compounded 31 percent in the last five years to Rs 8579 crore in FY16) and its profitable growth (bottom line has grown at 40 percent in the same period to Rs 318 crore in FY16). In the nine months ended December 31, 2016. DMart reported a profit of Rs 387 crore, which values the company at 46 times its earnings for those nine months.

As it expands, DMart could find it hard to continue buying properties at reasonable prices. It does cite this as a key risk in the Red Herring Prospectus filed with regulators. The company has recently started leasing stores but says that the majority of its stores will be bought in future as well.

For now, few investors are questioning the steep valuation as the company has shown that it is capable of rapid growth. Any trip up on that front will lead to a significant re-rating on the downside for DMart.