Four Indians among Forbes' 'The World's Most Powerful Women' list

German Chancellor Angela Merkel topped the list, which is based on various metrics including money, media presence, spheres of influence, and impact 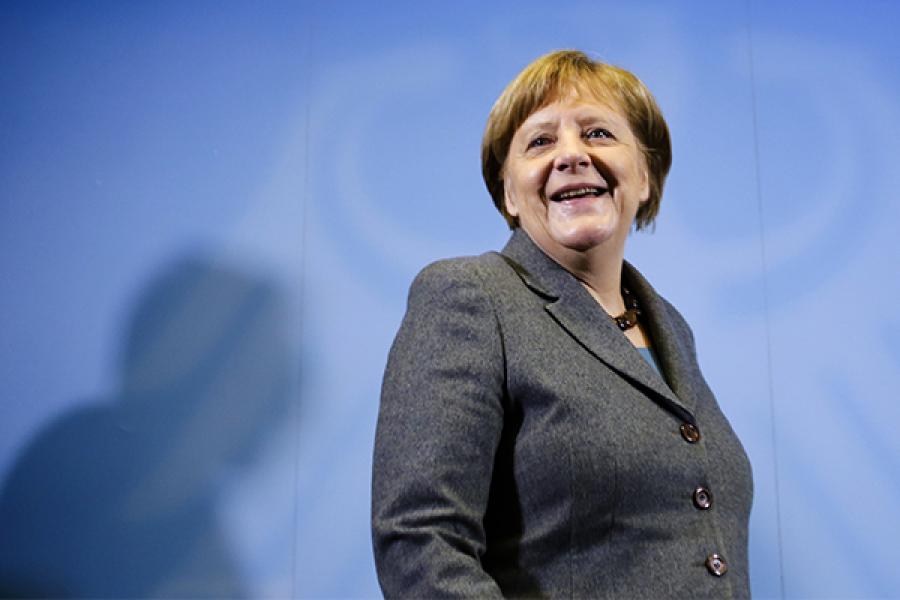 Four Indian business leaders have made their way into the 2016 edition of The World’s 100 Most Powerful Women list, brought out by Forbes.

PHOTO GALLERY: The 20 most powerful women in the world for 2016

Bhattacharya is at the helm of the nation’s largest lender, while Kochhar leads the country’s largest private sector bank. Mazumdar-Shaw’s Biocon is a pioneer in the field of biopharmaceuticals and clinical research and Bhartia’s HT Media is a media house with interests ranging from newspapers and radio stations to online job portals and education.

“The 100 most powerful women on the list represent seven categories or power bases: billionaires, business, finance, media, politics, philanthropists and NGOs, and technology,” said a Forbes statement issued on June 6, 2016.

German Chancellor Angela Merkel topped this year’s list, for the sixth consecutive year, and 11 times in total. She is followed by presidential candidate Hillary Clinton and US Federal Reserve Chair Janet Yellen in the second and third spots respectively.

Forbes uses four metrics to arrive at the list of the most powerful women in the world. These include money (either net worth, company revenues, or GDP); media presence; spheres of influence; and impact, analyzed both within the context of each woman’s field (media, technology, business, philanthropy, politics, and finance) and outside of it.

Tweets by @forbes_india
Should entrepreneurs pitch products or ideas for products?
Podcast: Ola - Ride to the finish