Facing decades in prison and a bail of at least $750,000, two former Minneapolis officers blamed Derek Chauvin, and a third has cooperated with investigators, their lawyers said 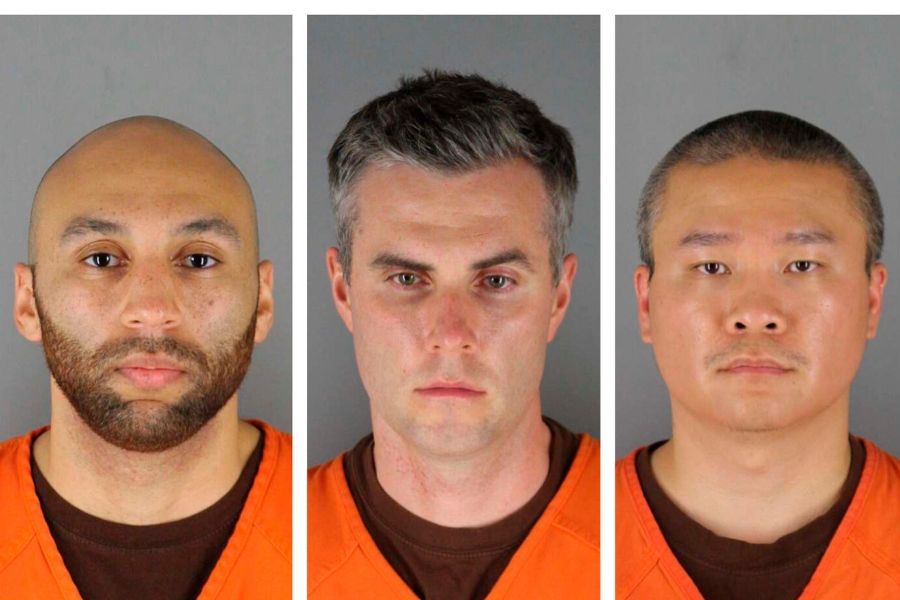 Tweets by @forbes_india
Nadal not yet ready to travel for U.S. Open
Silver Lake invests another Rs 4,547 crore in Jio Platforms