Get the big picture with Teewe 2 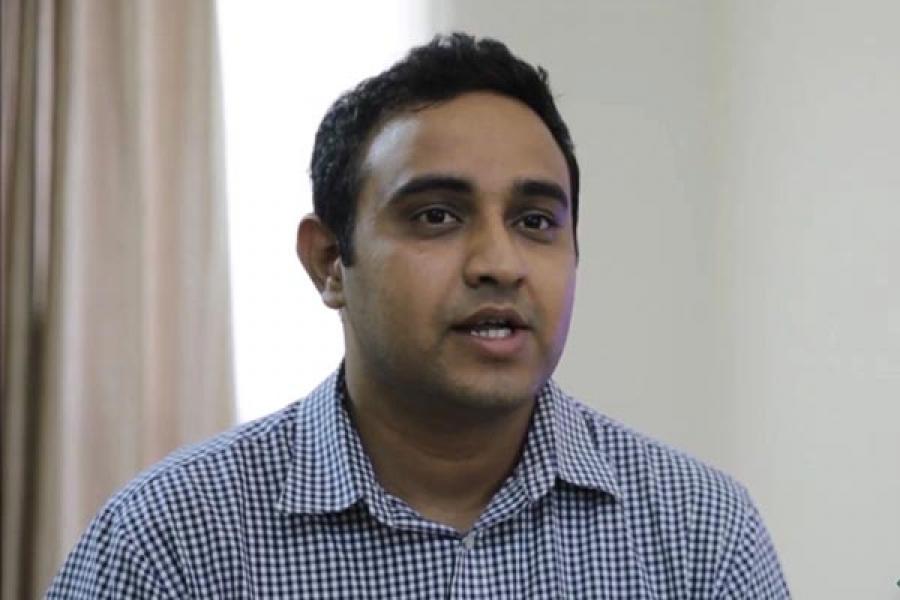 Teewe 2 lets you stream media from your Smartphone, Desktop, Mac or Chrome browser to your TV, says CEO and co-founder Sai Srinivas

The second generation of the HDMI streaming dongle launched by Bangalore-based Mango Man Consumer Electronics gives you the big picture with a smaller device. Teewe 2, which can connect your smartphone, laptop or desktop to your television and amplify your visual experience, is now 30 percent smaller than its predecessor.

With an eye on “fixing the broken experience of messy wires and multiple remote controls and settings”, Mango Man had launched their first Teewe in August 2014. Soon after its launch, Teewe was ranked number 1 on Thunderclap Trends and was dubbed India’s answer to Google’s Chromecast. The company raised Rs 11 crore in seed funding this February from Sequoia Capital and India Quotient. The second generation Teewe 2 comes with an HDMI extender cable for increased flexibility and convenience. Teewe 2 also has a premium WiFi chip with an internal antenna that allows it to adjust to local WiFi fluctuations. 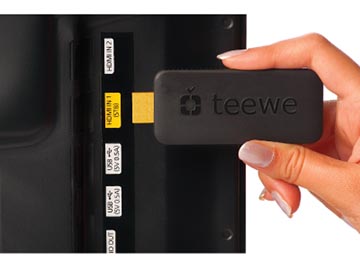 Once you download the app, Teewe 2 allows you to stream videos from various websites like YouTube and Vimeo directly onto the big screen. The device, which is priced at Rs 2,399, also converts your smartphone into a remote control for your TV and enables you to play local content from your phone and laptop.

“We are part of the 90s generation who loved to crowd around their television every evening and weekends; but somehow with the massive amount of growth seen in mobile, the television got left behind. We feel we can bridge this divide,” said Mango Man CEO and co-founder Sai Srinivas said.