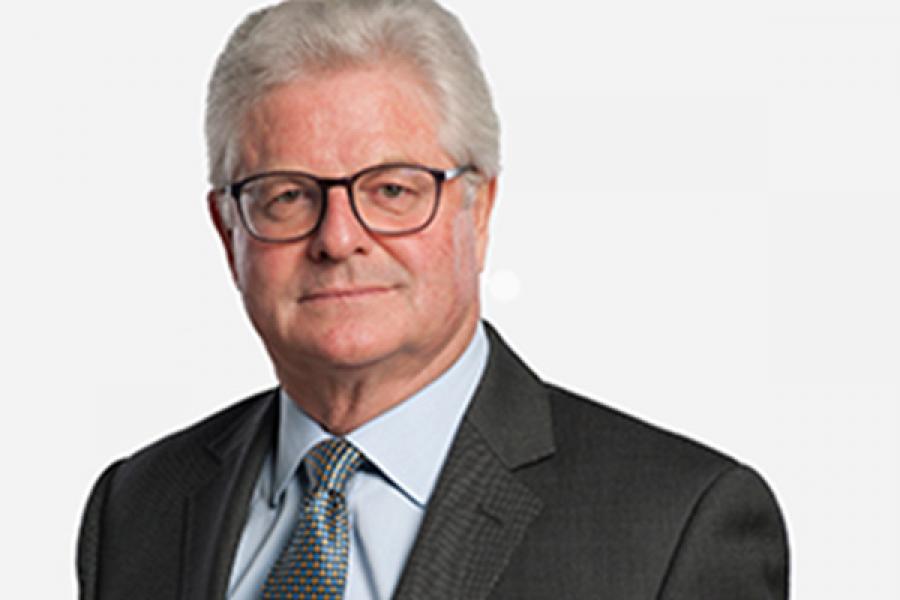 Lloyd’s, the world leader in providing reinsurance solutions for complex and specialist risks, will launch its India operations in early 2017, its chairman John Nelson said on Thursday.

“India was one of our biggest gaps. We plan to open India operations at the beginning of next year,” Nelsom said. In April this year, Lloyd’s had applied to the Insurance Regulatory and Development Authority of India (IRDA) to open a reinsurance branch in Mumbai.

Shankar Garigiparthy will be Lloyd’s India country manager, with 23 years experience and leading regulatory relationships for Lloyd’s in Singapore and across South East Asia.

Lloyd’s relationship with India goes back more than a century and it currently supports the Indian market as a cross border reinsurance provider, running the business from overseas locations.

In 2015 Lloyd’s wrote $179 million in premium as a cross-border reinsurer.

It is involved in the areas of catastrophic risk, offshore energy, business to business risk and new areas of businesses like terrorism, cyber risks, drones and automated vehicles. All of Lloyd’s business is carried out through insurance brokers.

“The first year in India could see a small number of syndicates, probably in single digits, Nelson said. Lloyd’s in Singapore grew from about three syndicates to 24, over a 16-year period while in China, it has grown from about 2-3 to 30, in the past eight years.

Lloyd's is not a company but a market where our members join together as syndicates to insure risks. A reinsurance branch in India will provide Indian insurance brokers with local access to Lloyd’s underwriting skills and a host of innovative market products.

“India is an exciting but higher competitive market. As its commercial businesses expand and urbanisation grows, the concentration of risk in urban areas rises, which needs to be covered,” Nelson said. India is vastly underinsured as a country, Nelson said. In 2013, the non-life penetration rate for India was 0.6 percent, compared with an average of 1.4 percent in Asia Pacific and a 6.1 percent global average.

Experts say that the rapid growth of the economy and increased urbanisation is concentrating risks into major cities and to ensure the underinsurance gap does not widen further, insurance penetration needs to exceed economic growth rates.