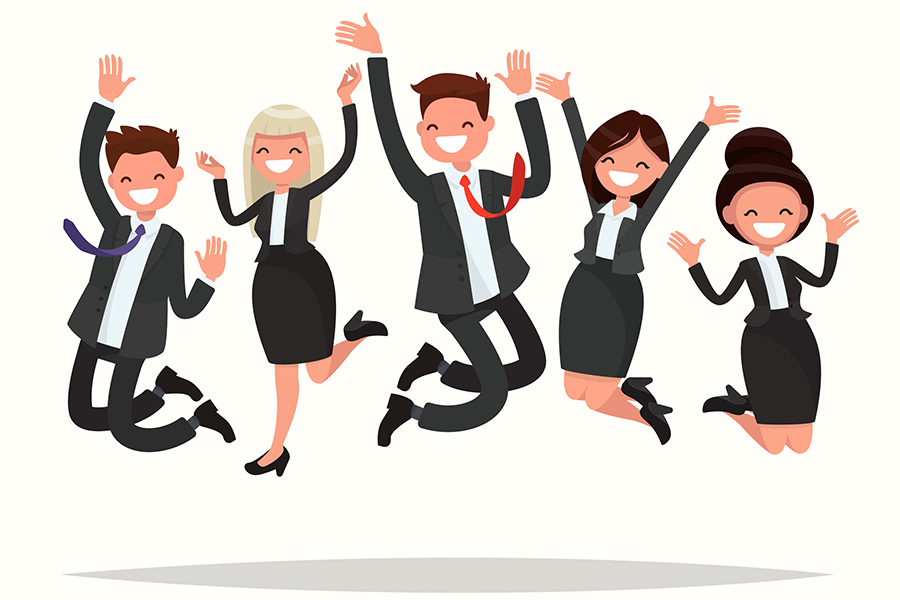 Image: Shutterstock
Companies in India are adopting innovative business and work practices like informal work culture, sustainability and doing away with hierarchy to attract millennials and drive up employee retention, according to the latest figures released by LinkedIn.

According to the rankings released by the professional networking platform, LinkedIn, in its fourth edition of 2019 Top Companies list, Internet giants Flipkart (Walmart), Amazon and OYO lead the ranks because of their dynamic business environments. The rankings are based on employee’s interest in the company, company’s engagement with its employees, job demand and employee retention to rank companies.

The rankings are reflective of the companies’ willingness to adapt to rapidly changing work environment globally to ensure happy employees who get fair working conditions and wages. Armed with these attributes, homegrown companies like Swiggy (#6), Zomato (#8) and Freshworks (#17) have ranked high in the list. Freshworks, a new entrant to the list, has given traditional hiring a twist by employing people with alternate career interests as it looks to employ marketers who host podcasts, engineers who are full-time musicians, and even social activists. Similarly, PwC India (#21) is moving away from its hiring trends by employing people with different backgrounds like journalists, doctors, design thinkers, data scientists and environmentalists.

With concerns around climate change rising globally, companies are also prioritising sustainability.  IBM (#15) is working on eradicating food wastage or predicting crop prices to help farmers and Uber (#5) is aiming to put one million green cars Indian roads by 2022.

IT giant Tata Consultancy Services (TCS) debuted the list at #7 by making a net addition of nearly 27,000 new employees last year which was up four-fold from the 7,000 it had added in 2017. India’s Oil and Energy conglomerate Reliance Industries (RIL) jumped from #24 to #10.

“…the Top Companies list highlights homegrown companies and global giants, where professionals want to land their next job. Interestingly this year, half the companies are new entrants on the list, including IT giants such as Tata Consultancy Services and IBM that showcase the changing job and hiring landscape. The presence of more blue chip Indian companies such as Larsen & Toubro and Reliance Industries, among others emphasises the fact that these large firms are getting better at attracting millennial employees,” said Adith Charlie, India Managing Editor, LinkedIn.

Engineering continues to be the top job function to be hired the most, followed by operations and business development.