Once closed, the fund will invest in sectors such as financial services, agri, logistics and healthcare 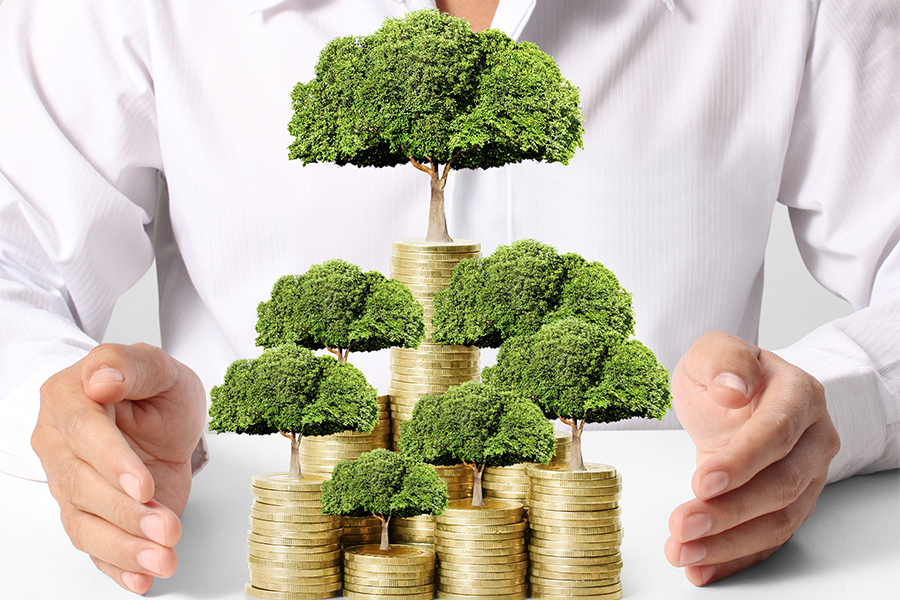 Image: Shutterstock (Image for illustrative purposes only)
At a time when the burgeoning startup sector is making headlines for inflated valuations, lack of revenue models and wrong hiring in a host of emerging businesses, there is also some good news pouring in for budding entrepreneurs.

The fund will have a corpus of $100 million and the first close is expected to take place over the next five months. The fund is currently in talks with a bevy of several strategic investors in the financial services space and banks for raising the amount. The idea is to create a portfolio of 18 to 20 technology-driven companies which impact hundreds of lives through cutting-edge innovation.

In a career spanning 17 years, Chandra has backed over 30 early to mid-stage startups, predominantly tech product and services companies spanning across consumer, enterprise and mobility. His portfolio companies include Information security products firm Seclore, UnitedLex, a leading global provider of legal and business services that integrate strategy, consulting, technology and operations to deliver solutions, and Shubham Housing, among others.

“Venture investments in India are entering a new cycle with founders focusing on problems that are unique to India and those impacting hundreds of millions of lives,” said Chandra in a statement. “India is at a juncture where the platform for digital solutions has been laid with government led initiatives such as Aadhar, UPI, and GST,” he added.

Despite all the caution that fund managers are adopting while investing in the sunrise sector, going by the sheer number of venture capital investments this year, there is still growing interest in the sector. In the January-May period this calendar year, as many as 7 venture capital funds were raised with a total corpus of $644 million, as per data available with Venture Intelligence. During the corresponding period last year, 9 venture funds were raised to the tune of $1,285 million. Some of the funds that have been raised in the last few years include prominent names such as Accel India, Matrix Partners India, Nexus Venture Partners. The cycle of a venture investment is typically 7-9 years after which fund managers look at an exit option.

"The India growth story is intact. These are just the early days of venture investments. However, there are a few businesses that will phase out over the next few months and that is inevitable. I would say that is good for the industry in the long run as the clear winners will emerge," said an industry analyst requesting anonymity. Softbank recently made headlines when it announced its $100-billion technology-focused Vision Fund to invest across the world including companies in India. It is headed by India-born Rajeev Misra who is also inducted on the Softbank board.

So far in 2017, fund managers invested $399 million in the startup ecosystem in India, a 17 per cent increase from the corresponding period last year, the Venture Intelligence data further suggests.