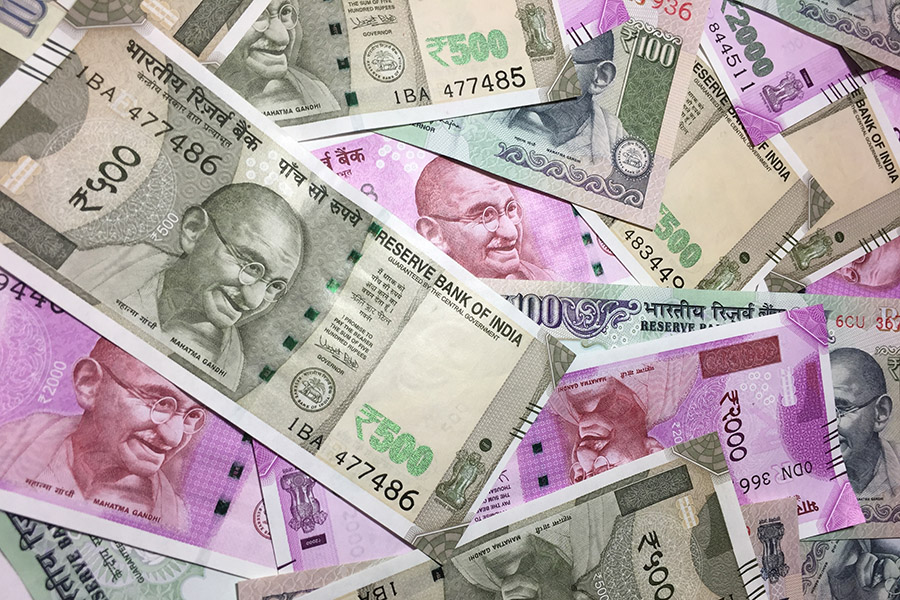 Those looking to understand where India’s markets could trend in the next few months, might want to keep an eye on the rupee. India’s currency in the past month has been under relentless pressure, as rising crude oil prices will almost certainly result in the worsening of the current account. As a result, it has slipped by 2.7 percent, from Rs 64.70 to Rs 66.46 per dollar.

While the current fall has been mild in comparison with the fall during the Lehman crisis or the Taper tantrum of 2013; rising oil prices that show no sign of abating, have prompted rupee watchers to pencil in the probability of a 3-5 percent fall in the rupee. Futures contracts are already trading at 68.5.

While it’s hard to say when and at what level foreign investors would start pressing the panic button, a further 5 percent fall would almost certainly prompt them to take some money off the table. At some point, these falls become self-fulfilling i.e. every decline in the rupee results in a fall in the market. The only thing that’s hard to predict: the quantum of the fall.