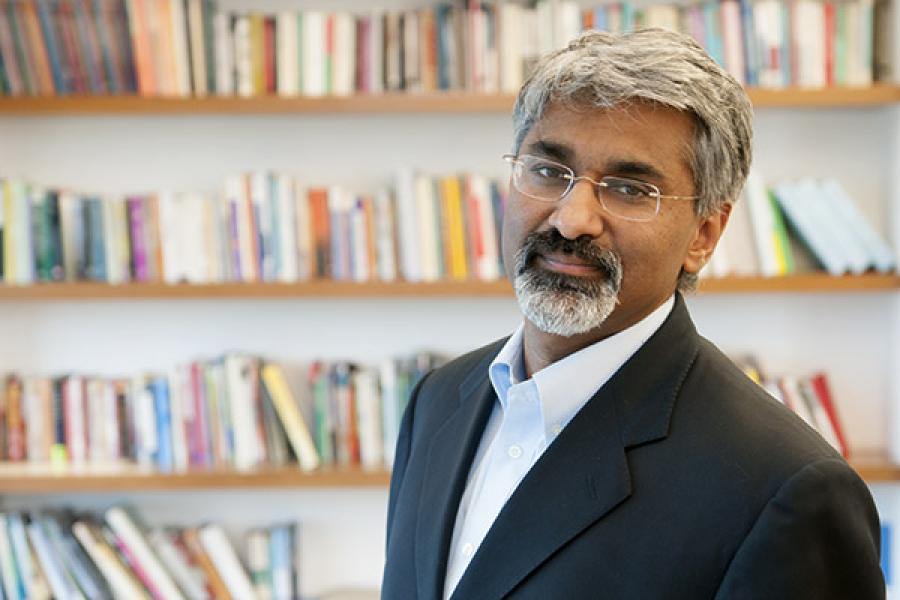 In the earnings announced on Tuesday, net interest income—the difference between interest earned and interest expended—rose 25 percent to Rs 515.2 crore, against Rs 411.5 crore in the previous quarter.

Earlier this year, the trio of IDFC Bank, Sun Pharma founder Dilip Shanghvi and Telenor Financial Services decided not to pursue plans for a payments bank, for which the Reserve Bank of India had given them an ‘in-principle’ nod last year.