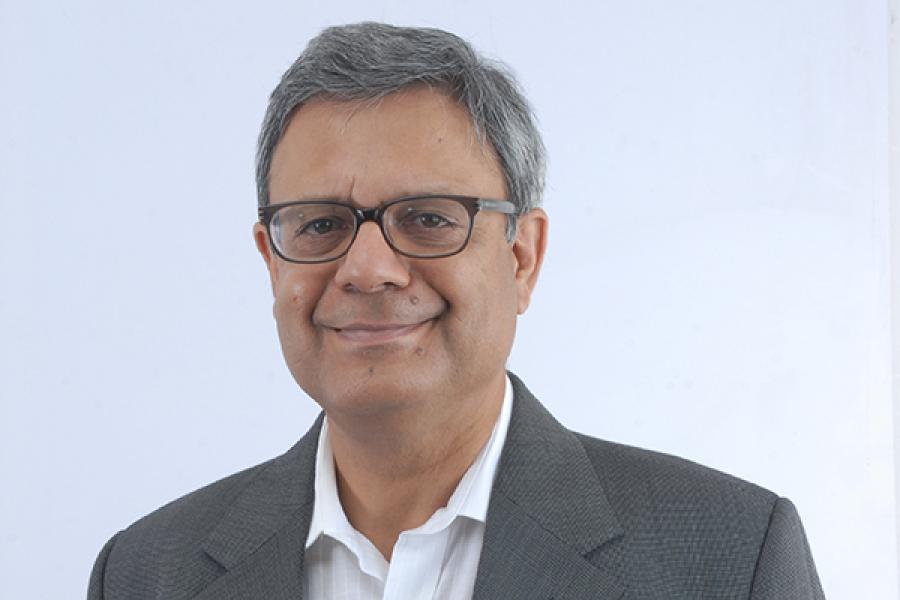 India continues to be a top investment country for German business-to-business (B2B) wholesaler METRO Cash & Carry. Rajeev Bakshi, managing director, METRO Cash & Carry India, said the €31 billion wholesaler, which has been operating in India since 2003, is planning to take its wholesale outlet count from the present 18 to 50 over the next five years.

Despite sluggish growth in consumer demand, Bakshi, who has been spearheading the company’s India operations since 2010, said, “India is a high investment country along with China, Russia, and Turkey.” Under his watch, the wholesaler has grown from five outlets to 18.

WalMart India Private Limited, a wholly-owned subsidiary of global retailer Walmart Stores Inc, is also looking to ramp up its operations in the country from 20 to 50 wholesale outlets over the next five years. In fact, a news report by financial daily Mint said WalMart was working towards opening 500 outlets in India.

“Fifty stores is not a difficult target and there is enough room for two players to roll out 50 stores apiece. I don't see that as a problem,” said Bakshi. However, he said, a global wholesaler has to come up with a lot of innovative formats to compete with local wholesale markets and reach 500 outlets.

So far, METRO Cash & Carry has spent an average of Rs 70 crore to set up an outlet in the country. Bakshi said a similar spend per outlet would be invested to scale up the company’s operations. “We are on course to achieve the 50-outlet target in the said timeframe,” added Bakshi. On Wednesday, the company announced the opening of its fourth outlet in Bengaluru, its home base in India.

India accounts for about 2.5 percent of Metro’s global store footprint: The company has about 750 wholesale outlets operating across 26 countries.

Tweets by @forbesindia
Ratan Tata invests in Ola in his personal capacity
Wealth wizards: Follow the 'keep it simple' policy for investments