India is a country I don't want to screw up in: Tony Fernandes

While the AirAsia Group CEO admitted to having made mistakes in India, he also said if regulations permit, he'd love to own 100 percent of AirAsia India 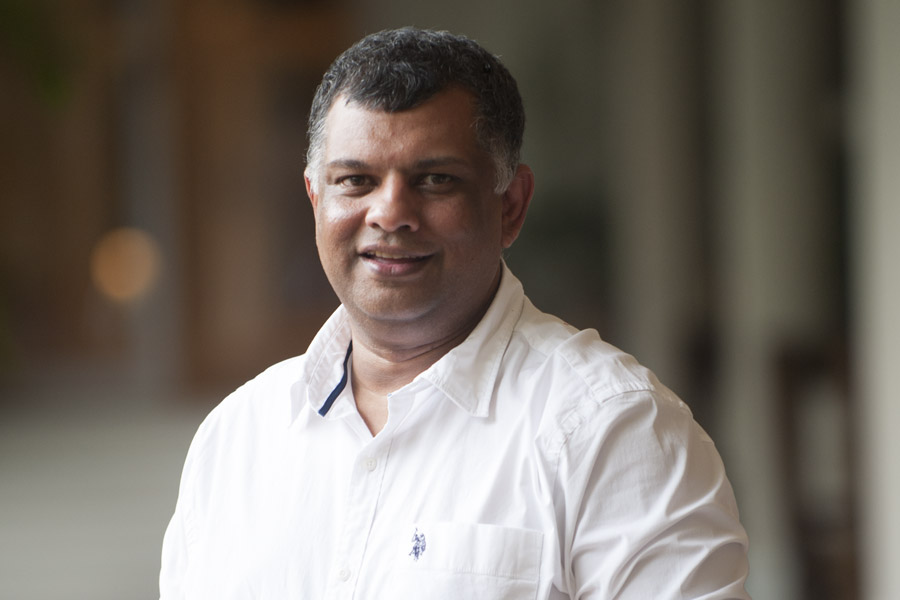 
In the backdrop of AirAsia India’s woes of slow growth and allegations over financial irregularities that are being investigated by the Enforcement Directorate (ED), AirAsia Group CEO Tony Fernandes said that India is a country he does not “want to screw up!”

Speaking exclusively to Forbes India on the sidelines of the Paris Air Show, Fernandes said, “There has been so much opposition to us, some of it our doing and mistakes of our own. But, I’m really happy with the way it is (AirAsia India) going.” He refused to elaborate on what the “mistakes” were.

“There is one which I don't want to talk about. I think it's well documented,” is all he said. It is not clear whether he is referring to the fallout with Arun Bhatia, whose Telestra Tradeplace Pvt Ltd sold its 7.94 percent stake in AirAsia India to Tata Sons in March last year, or if he is alluding to the ED’s investigation into the alleged fraudulent transactions of AirAsia India, which happened during the tenure of the airline’s former CEO Mittu Chandilya.

Post Bhatia’s exit, which was due to his unhappiness in the way the airline was being run, the shareholding at AirAsia India is as follows: Tata Sons (49 percent), AirAsia Investment Ltd (49 percent), S Ramadorai (0.5 percent) and R Venkataramanan (1.5 percent). The 2 percent stake held by Ramadorai and Venkataramanan, directors in AirAsia India, along with Tata Sons’ 49 percent stake ensures that the airline is majority owned by its India partners.

Asked if he would look at the possibility of 100 percent ownership of AirAsia India, he replied, “I would love that.” Fernandes, whose father is of Goan origin, had applied last year to the government to become an overseas citizen of India (OCI). At the India Aviation 2016 event in Hyderabad last year, he had told reporters, “I have already applied. I applied last week... then I will be the same as everyone else... I will be the same as Naresh Goyal (Jet Airways chairman).”

While confirming that he has got his OCI status, he added, “At the moment we have no reason to change (the shareholding structure). We are getting along well with the Tata’s. But, of course, as an airline, it is my core business; it's not Tata’s core business. They have lots of other businesses; if I could own 100 percent why not?”

Currently, AirAsia India has a 3 percent share of India’s domestic air passenger traffic, which in the first four months of the current calendar was 36.41 million. The airline operates a fleet of 10 Airbus 320 aircraft which Fernandes said would double by next year. “We are three years old in India, that's baby steps for an airline. I'm very happy with the way we are going, and India is not a simple country. It's a complicated country and further complicated by very aggressive competitors.”

Meanwhile, at the ongoing Paris Air Show, AirAsia went on to win the world’s best low-cost airline award for the ninth consecutive year at the 2017 Skytrax World Airline Awards, presented by research and rating agency Skytrax. The awards are referred to as the Oscars of the aviation industry.

Fernandes, who was at the event to receive the award, said, “We are now nine-time world champions! To put it in perspective, Brazil won FIFA World Cup five times, Michael Jordan was NBA champion six times and Michael Phelps holds the record for the most first place finishes at a single Olympics with eight gold medals.” He added, “We take the world champion title seriously.” Besides, AirAsia X, the international long-haul subsidiary of AirAsia, bagged two awards: World’s Best Low-cost Airline-Premium Cabin and World’s Best Low-Cost Airline-Premium Seat. In total, AirAsia bagged four awards of the 71 award categories.

(The writer travelled to Paris at the invitation of AirAsia)