India named world's third-largest startup base behind US and UK

Nasscom-Zinnov report says number of startups in the country is expected to more than double its base to 10,500 by 2020 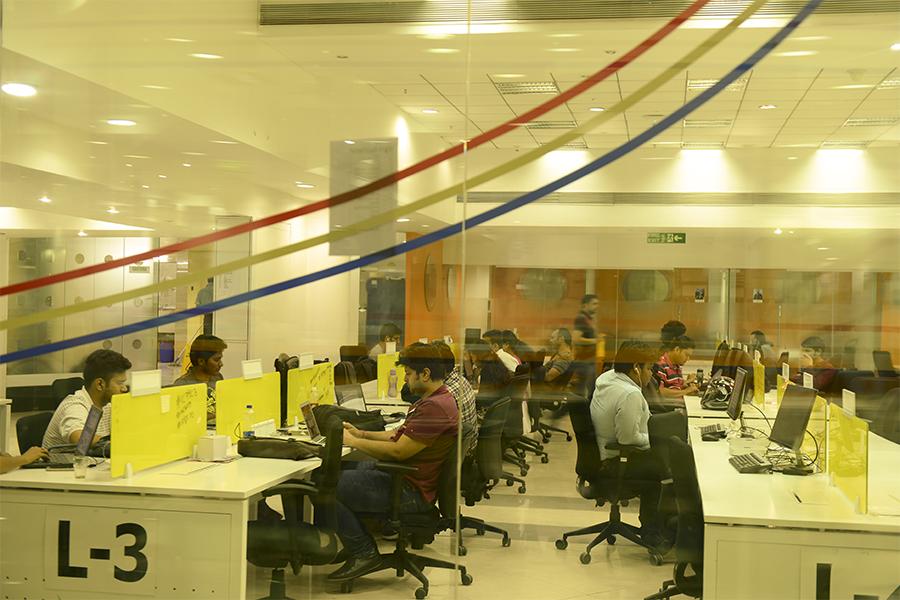 Image: Bmaximage
There has been a 40 percent increase in the number of active incubators and accelerators in 2016 (Picture for representational purpose only.)

Despite the sluggish global economy and a slowdown in venture capital funding, India has managed to retain its startup growth story intact. Home to about 4,750 technology startups, India ranked as the third-largest startup base in the world behind the US (about 52,000 startups) and UK (about 4,900 startups), according to the Indian startup report 2016 released by Nasscom and consulting firm Zinnov on Wednesday.

With a total funding of approximately $4 billion, close to 650 startups were funded so far during the year. The report further added that the number of startups in the country is likely to more than double its base to 10,500 startups by 2020, employing over 210,000 people.

While Bengaluru, NCR and Mumbai maintained its dominant positions as the major startup hubs in the country, areas such as health-tech, fin-tech, and edu-tech were the key sectors for investors to park their funds, the Nasscom study noted.

“Technology startups are creating a new identity for India. Our startup report is a testimony to the potential of the startup landscape and the scope of growth and opportunity that India presents,” said R Chandrashekhar, president, Nasscom, in a statement.

The number of tech startups in India is expected to cross 4,750 startups by the end of 2016, a growth of 12 percent year-on-year. According to the study, about 1,400 new startups are expected in 2016, adding that incubators and accelerators are playing a key role in strengthening the startup community. There has been a 40 percent increase in the number of active incubators and accelerators in 2016, with over 140 active incubators, helping entrepreneurs experiment with new ideas by offering them functional expertise and resources.

Over 30 new academic incubators have been established under the government’s ‘Start-up India Stand-up India’ initiative this year. Tier-II-III cities have established 66 percent of the new incubators, the report noted.

“Today, India is brimming with new ideas which need the right guidance and funding to be scalable for the market. It’s a great time to be an entrepreneur in India with opportunities abuzz – both globally, and in domestic markets,” said CP Gurnani, chairman, Nasscom.

Tweets by @forbesindia
What now for Samsung after the Note 7 fiasco?
The American dream is alive and well...