India needs to be entrepreneurship engine for the world: Jayant Sinha 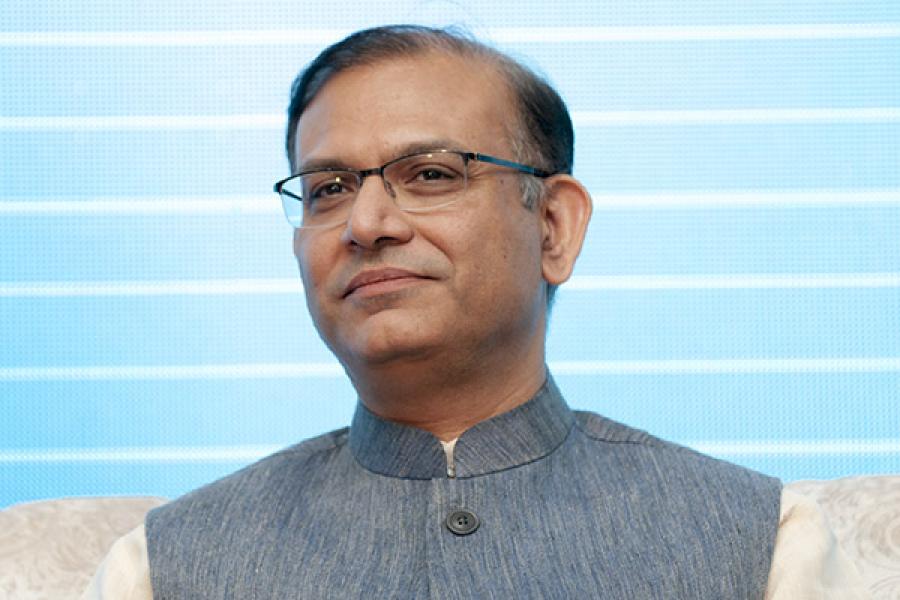 Sinha addressed a gathering of venture capitalists, entrepreneurs and bankers at the signing of an agreement between the Small Industries Development Bank of India (Sidbi) and Life Insurance Corporation of India (LIC) to boost funding for entrepreneurs, under Sidbi’s Fund-of-Fund operations.

As part of its Fund-of-Fund operations, Sidbi set up the India Aspiration Fund with a corpus of Rs 2,000 crore last year. Proposals worth Rs 1,400 crore to 38 venture capital funds have been cleared by an expert committee overlooking the fund’s operations.

Sinha said the agreement was a small step for both Sidbi and LIC of India, but a “giant leap” for the Indian startup ecosystem. Explaining the role that India could play globally in the startup space, Sinha said: “The design point in India is different from that in the US, Japan or Europe.“

In January this year, Prime Minister Narendra Modi had unveiled the government’s Startup India policy in New Delhi. The 19-point action plan aims to take forward the startup culture, making it easier for young, aspiring Indians to build on their business ideas.

“What India needs is a pool of domestic limited partners (LPs),” said Sinha. [LP is a generic term to describe investors in a venture capital fund]. Experts estimate that about 90 to 95 percent of venture financing over the past decade has been through foreign (or offshore) capital. “We are trying to create and expand this pool (of domestic LPs),” said Sinha.

Tweets by @forbes_india
The Jungle Book: Disney cashes in on nostalgia for India-centric campaign
Why you must invest in institutionally-funded housing projects