It also witnessed a 25.1% net profit growth in the Jan to March quarter 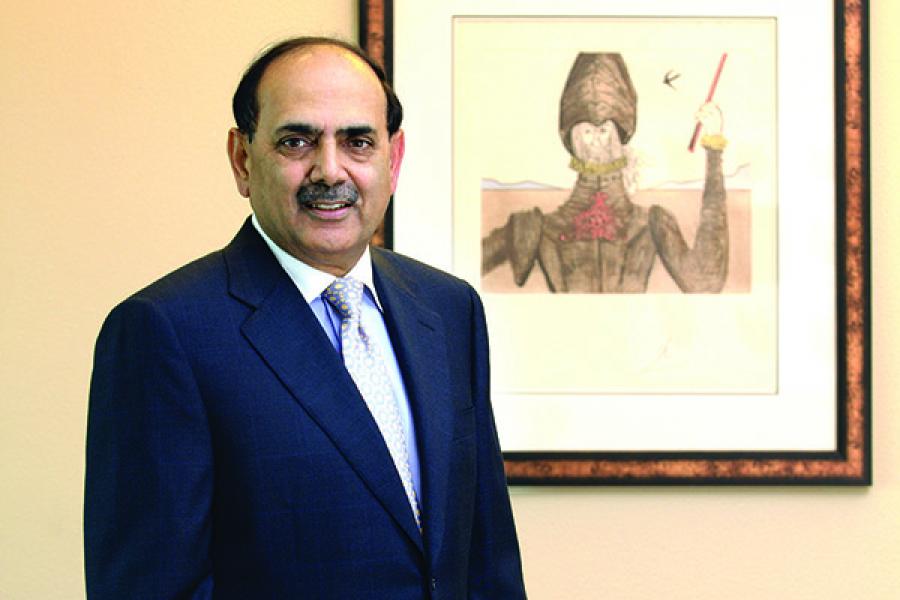 IndusInd Bank, one of the country’s fastest-growing mid-sized banks, on Thursday reported a 25.1 percent net profit growth of Rs 495.27 crore in the January to March quarter, aided by higher other income and lower provisions. For the full year, the bank reported a 27 percent jump in net profit at Rs 1,783.72 crore, from Rs 1,408.02 crore.

The profit was largely in line with a CNBC-TV18 poll estimate of Rs 498 crore and met most analyst expectations too.

Sobti expressed cautious optimism about the macro-banking picture in India. “The mood has changed from hope to planning for growth, though people are still watchful,” Sobti said. Factors like falling interest rates and the willingness to borrow from banks were positive signals, he added.

Commercial vehicle financing business has been slowly growing for some financing groups and banks in recent months, analysts said.

Analysts broadly welcomed IndusInd’s quarterly earnings performance. "Profit for the bank was in line with expectations," said a banking analyst with a brokerage arm of a private bank. He said going ahead, IndusInd may see acceleration of some of its targets, “considering that the bank has fared well in a tough environment”.

IndusInd was in the news last week when it said it will acquire the Royal Bank of Scotland’s (RBS’s) Rs 4,500 crore diamonds and jewellery financing business and related deposit portfolio in India. RBS has been scaling down operations in several markets, including India. RBS clients have businesses globally, including in the US, Antwerp and Dubai, Sobti had said last week.

Commenting on IndusInd’sfuture strategy for acquisitions, Sobti said they would look at businesses which bring specialisation, differentiation and enhance the bank’s position of dominance.

“It is a well-managed, high quality portfolio in the market,” Sobti said, about the acquired diamond financing business.

Tweets by @forbesindia
Catching them young: VCs making deals at the seed stage
Ask 50 Billionaires: Which are their favourite sports?