Integrates Lodestone subsidiary and consulting unit into a single entity 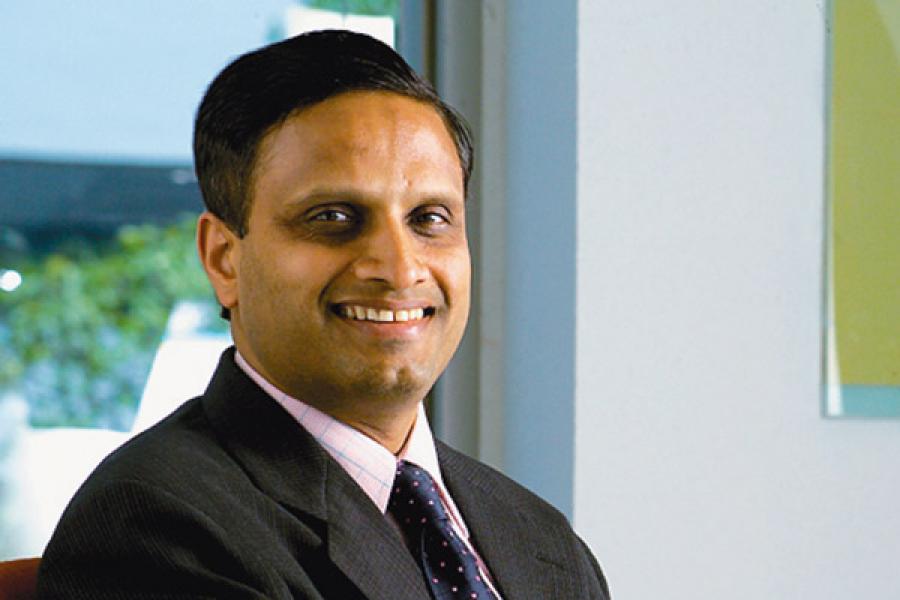 India’s second largest IT-services exporter Infosys on Tuesday said that it would integrate its Zurich-headquartered wholly-owned subsidiary Infosys Lodestone and its management consulting services unit into a single entity. The Bangalore-based IT major acquired Swiss management and IT consulting firm Lodestone Holding AG in September 2012 in a deal valued at $349.58 million to boost its consulting services in the European region. It is the largest ever acquisition in Infosys history.

“To strengthen and consolidate our consulting services, we are integrating Lodestone and our Management Consulting Services Unit into a single entity that will reside within Infosys Limited. This new structure will become operational on April 1, 201,” Infosys said in a statement.

At the Citi India Investor Conference on Tuesday, Pravin Rao, COO of Infosys said, "Lodestone is folded into Infosys consulting and was a subsidiary company earlier." The consulting division comes under the package implementation & others segment for Infosys and accounted for 32.6 percent of its revenues at the end of third quarter of FY15.

As Infosys aims to get back on track of higher growth, the IT firm last month announced a realignment of its organisational structure in key areas of sales, delivery and business enabling functions.

During the realignment Sanjay Purohit, CEO and managing director, EdgeVerve Systems Ltd, a wholly owned subsidiary of the IT firm that focuses on products and platforms was given an additional responsibility to head the company’s management consulting services.

According to sources Ronald Hafner, partner-CEO, Infosys Lodestone has decided to leave the company as his three-year contract post acquisition comes to an end this March.“He (Ronald Hafner) is on his way out. And since the company is now integrating Lodestone and Infosys Management Consulting Services, the entire team will report to Sanjay Purohit,” sources told Forbes India, adding that “There might be a new internal role in place of Hafner, who will report to Purohit.” However, we couldn't confirm this independently.

In the last two years, Infosys is looking at optimising costs and streamlining its workforce across locations. Ever since Vishal Sikka took over as the first non-founder CEO of Infosys in August 2014, he has been focusing on newer technologies such as big data, analytics and mobility.

In October last year, Sikka charted out a new plan for the company to revive growth led by innovation across all its services including automation and artificial intelligence. In an export-heavy and highly commoditised Indian IT industry where companies clone each other’s offerings, Sikka is looking to create a differentiating model for Infosys.