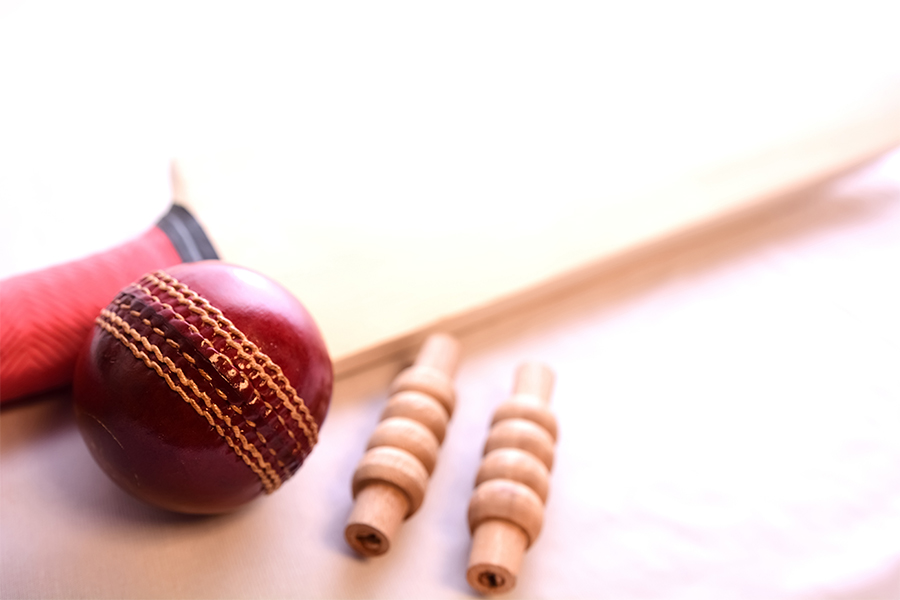 The tenth season of the Indian Premier League (IPL), India’s largest sporting property by viewership and revenue, got underway on Wednesday evening. This year, the popular 20-20 league, which will feature the likes of international heavyweights such as Steve Smith and Chris Gayle along with Indian stars like Virat Kohli (though he’ll miss the first few games because of injury), Ajinkya Rahane and Rohit Sharma, will see 60 matches played across the country over seven weeks.

Over the years, the tournament has seen its fair share of controversies, but numbers show that the IPL has managed to retain its attractiveness for viewers, advertisers and brands alike. From allegations of betting that led to the suspension of two IPL teams – Chennai Super Kings and Rajasthan Royals – and match-fixing taint on a few players to charges of alleged financial irregularities against former IPL chairman Lalit Modi, the IPL has been in the news for several wrong reasons over the past decade.

Yet, the shorter format of the game has proven to be ideal snappy content, offering the adrenaline rush that only a combination of sports and entertainment can provide, for families to watch together. IPL is also not just cricket. It attracts a fair share of glamour thanks to its celebrated team owners, including Bollywood stars Shah Rukh Khan, Juhi Chawla and Preity Zinta, and large corporations such as Reliance Industries, the GMR Group, and the RP-Sanjiv Goenka Group. 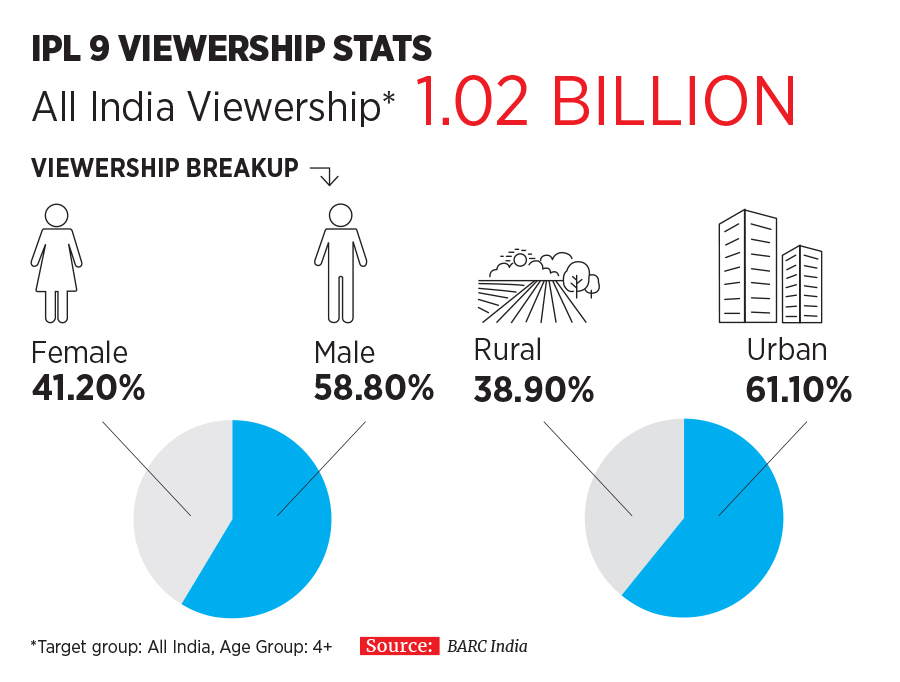 The total viewership calculated by impressions stood at 1.02 billion

The IPL has proven to be a major revenue earner not just for the players and Indian cricket’s nodal body, the Board of Control for Cricket in India (BCCI), but also its broadcaster, Sony Pictures Networks India, and video streaming partner Hotstar.

Apart from a few spikes in between, Sony’s earnings from IPL have been consistent. The fact that Sony has been able to exhaust its ad inventory for IPL-10 at reasonably strong ad rates is significant considering brands have tightened the purse when it comes to marketing budgets owing to the effects of demonetisation.

Whether the level of viewership that IPL-10 garners will match up to the big bucks spent by advertisers will be keenly watched.

An in-depth story on the IPL will feature in the Forbes India magazine’s issued dated May 12, 2017

Tweets by @forbes_india
Snapdeal sale to Flipkart a done deal?
Tiger-spotting in Kanha - a paradise for wildlife enthusiasts