As a percentage of topline, the cigarette company paid a slightly lower rate amount of excise 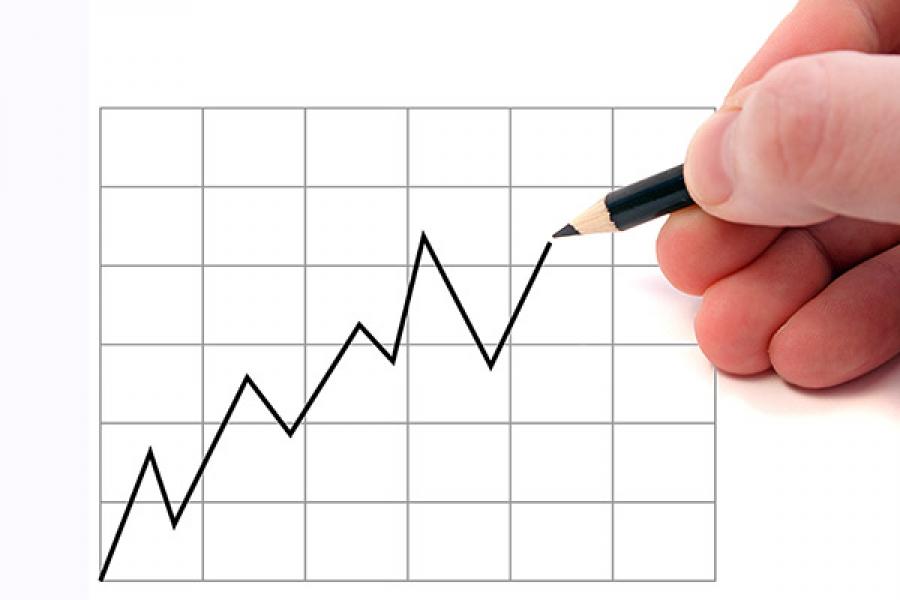 India’s largest cigarette maker reported a 10 percent increase in net profit to Rs2385 crore in the quarter ended June 30, 2016 as the company paid a slightly lesser amount as excise duty.

ITC, which also has a substantial consumer goods business saw its top line rise 8 percent to Rs13,156 crore in the same period. So far only Hindustan Unilever, the country’s largest consumer goods company has announced numbers. It disappointed markets and reported a 4 percent volume growth number sending its stock down 5 percent in 2 days to Rs 890. The stock has since recovered to Rs910. Most analysts have a hold on the HUL stock.

ITC's results also come at a time when the onset of a strong monsoon has seen the markets accord greater growth prospects to consumer stocks. As a result, the stock is up 15 percent YTD to Rs250. The results were announced after market close.

Tweets by @forbesindia
Digitisation level of industrial firms to rise from 27% to 65% in 5 years: PwC
Tips to become a specialist and a pro at what you do