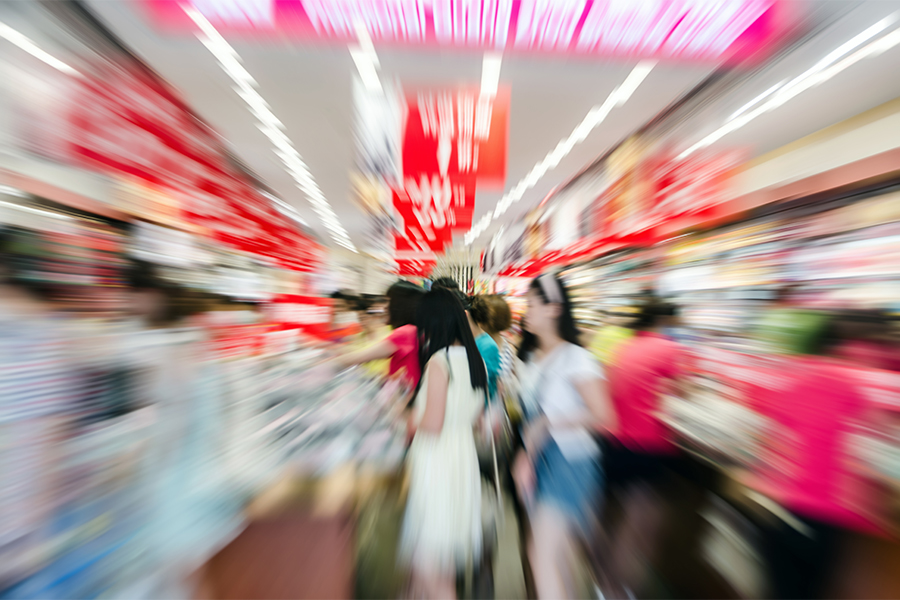 Consumer electronics giant LG has been ranked as the most attractive brand in India. The South Korea-based company moved one place up from last year to displace Samsung Mobiles (ranked third), which was the most attractive brand for two consecutive years prior to this. At the second position is another consumer electronics company, Sony. The findings are a part of a study titled ‘India's Most Attractive Brand 2016', carried out by Trust Research Advisory (TRA), a brand intelligence and data insights company. Automobile manufacturer Honda is fourth while Samsung (durables) jumped from the 87th rank to 5th position.

“Among the larger trends I see is the shift from mobile phones to durables in the top 20. Usually it is FMCG, automobiles and F&B [companies] which rule the roost in terms of attractiveness–measured by emotional, rational, aspirational and communication appeal,” N Chandramouli, CEO, TRA Research, told Forbes India prior to the launch of the report in Mumbai on Thursday. 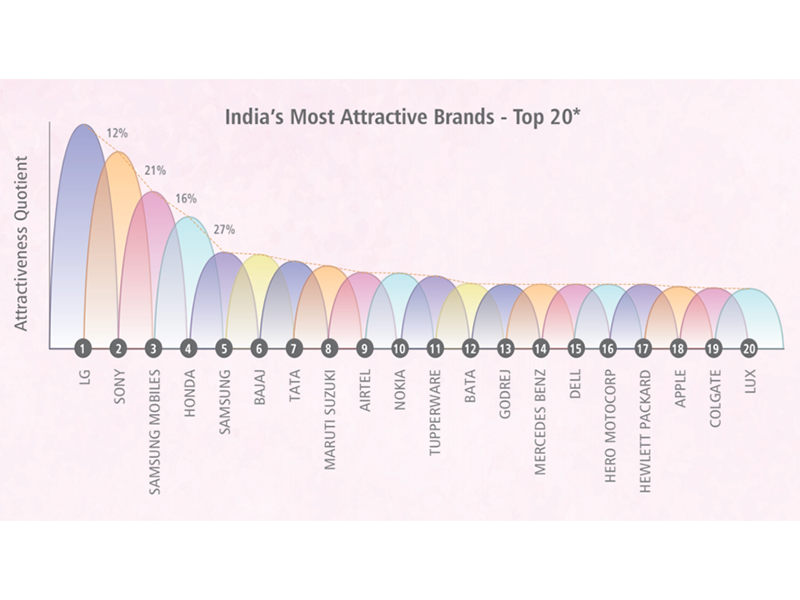 Bajaj (6th) is the highest placed wholly-Indian conglomerate, closely followed by Tata which has slipped to seventh rank from the fourth position in 2015. While Tata has slipped three ranks, it doesn’t have any connection with the current imbroglio since the study was conducted in August and September. But Chandramouli acknowledges that the drop in ranking happened during Cyrus Mistry’s tenure. “The communication appeal, which is the entire broadcast appeal of all the other three appeals, has been low from the leader at that time,” he adds. Other Indian brands in the top 10 include Maruti Suzuki (8th) and Airtel (9th).

The study also finds that Patanjali, which debuted in 2015 at rank 371, has not only secured the first place in FMCG–Diversified sub-category, but has also moved up 284 positions to be ranked as the 87th most attractive brand this year. Behind Patanjali in this category are Hindustan Unilever, Nirma, Emami and Procter and Gamble.

Explaining Patanjali’s attractiveness among consumers, Chandramouli says Patanjali has been an object of interest for a long time. “A lot of people from the media as well as non-media and branding experts will tell you that ‘I don’t like the brand, but I like the product’. And the products are considerably good… I know at least a dozen non-believers of the brand who use the product. So if a non-believer has started using the brand, it implies that all a brand has to do is become a friend by improving the branding aspect of it.” 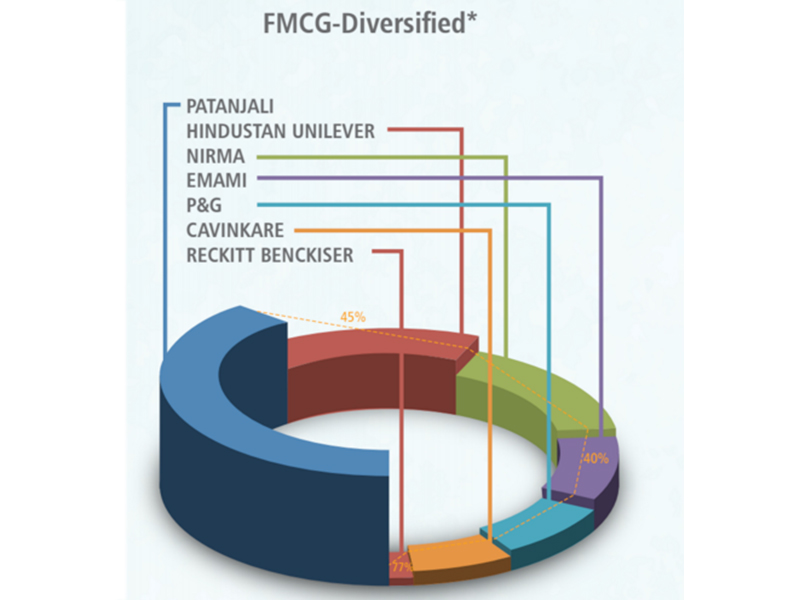 For the executive summary of the report: https://drive.google.com/file/d/0BwvrfH3HjZz1YkE5VVVHQUdKTTQ/view

Tweets by @forbes_india
Uber overhauls app to start with the destination, builds in greater use of AI
Internet can't replace the Hamleys store experience: Gudjon Reynisson