Diageo, the maker of Johnnie Walker whisky, has asked Mallya to repay $40 million on account of breaches in agreement 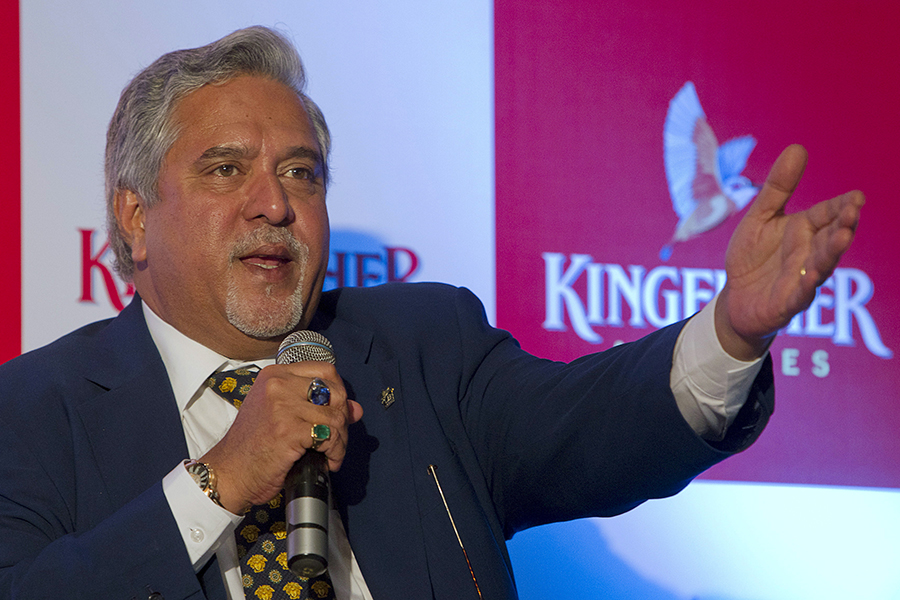 Image: Vivek Prakash / Reuters
British drinks giant Diageo, on Thursday, “demanded” that beleaguered Indian businessman Vijay Mallya repay $40 million that was given to him in March 2016 as part of his exit from India-listed United Spirits Limited (USL).

“Diageo and other group companies have demanded from Dr Mallya the repayment of $40 million (£28 million) which was paid by Diageo on 25 February 2016, and also sought compensation from him for various losses incurred by the relevant members of the Diageo group on account of the breaches committed by him,” the company said in its preliminary results filing for the year ended 30 June, 2017.

Diageo, which owns controlling stake in USL, agreed to pay Mallya $75 million as severance pay, by which he was bound to a five-year global non-compete, non-interference, non-solicitation agreement. In addition, the agreement saw the termination of Mallya’s USL-related appointment and governance rights; relinquishing of rights and benefits attached to his position at USL (as company chairman); and his consent not to pursue claims against Diageo and USL.

As part of the $75 million payout to Mallya, which was then looked upon as a sweetheart deal, Diageo paid $40 million, with the balance amount payable in equal instalments of $7 million a year over a five-year period. The deal was subject to Mallya’s compliance with certain terms of the agreement.

“While the first instalment of $7 million would have become due on 25 February 2017, owing to various reasons, including breaches of several provisions of the 25 February Agreement committed by Dr Mallya, Diageo believes that it was not liable to pay such amount, and is very unlikely to become liable to pay future instalments, to Dr Mallya,” read the company statement.

Mallya, who has been residing in London since March last year, is facing an extradition request by the Indian government and the case is being heard in the UK courts. Mallya has been charged with numerous non-bailable arrest warrants issued by various High Courts in India, in connection with financial fraud.