The 20 most valuable soccer teams this year are worth an average of $1.48 billion 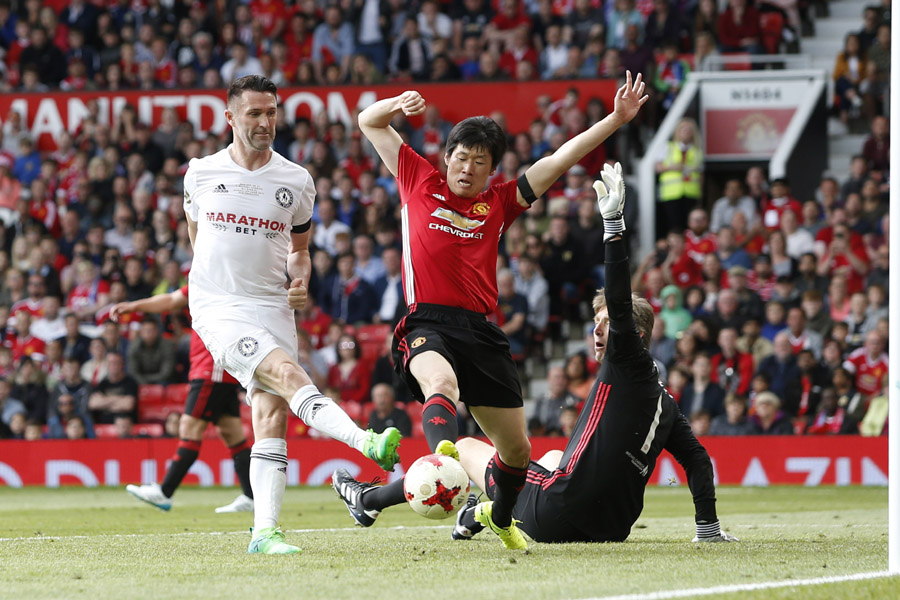 With a worth of $3.69 billion, Manchester United has been ranked the world’s most valuable soccer team, according to Forbes's latest list.

The England-based club returns to the top spot for the first time in five years, with 11 percent rise in its value over the past year.

As per Forbes's 14th Annual List of the 'World’s Most Valuable Soccer Teams', the top 20 rank holders this year are worth an average of $1.48 billion, 3 percent more than one year ago.

“Manchester United’s return to the top spot is a testament to their powerful brand and marketing acumen,” said Mike Ozanian, Assistant Managing Editor at Forbes Media.

“The US dollar rose in value relative to the euro during the past year. As a result, although not a single team declined in value year-over-year when measured in euros, 9 of the 20 teams decreased when valued in U.S. dollars,” Forbes said in its statement.

For Forbes’ full list of the 20 most valuable soccer teams in the world, visit: www.forbes.com/soccer