The domestic market is projected to reach $15 billion by 2020, driven by greater consumer adoption in multiple areas 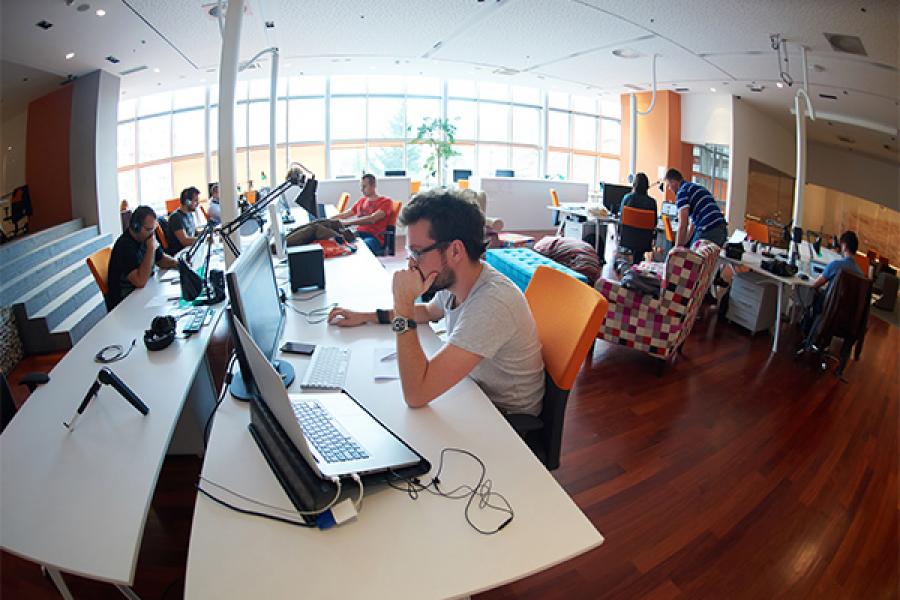 Image: Shutterstock
The IoT centre, along with Nasscom’s startup warehouse, which provides office and space and basic utilities including internet connections to startups, can incubate upto 40 startups. (Picture for representational purpose only)

India’s National Association of Software and Services Companies (Nasscom) has opened an Internet of Things (IoT) centre of excellence to help startups working in the area, the country’s biggest tech lobby said in a press release on Thursday.

The centre is based in Bengaluru, located within Nasscom’s Startup Warehouse in the city. It is a joint initiative between India’s Department of Electronics and Information Technology, Education and Research Network (ERNET) and Nasscom, according to the release.

It will also see active participation from some of the biggest global technology companies that have lined up to sell their ware for use in India’s smart cities and other multi-billion dollar Digital India projects.

“From streamlining airlines operations to smart cities to disaster management, IoT can play a major role in a connected world,” Neena Pahuja, director general of the central government’s Education and Research Network, said in the release. “With the growing number of IoT-based SMEs/startups in the Indian market, it becomes imperative to create an enabling ecosystem.”

The Indian IoT market grew by 28 percent in the 12 months ended March 31, 2016, Nasscom estimated. Today there are close to 120 companies offering IoT solutions in India and about 60 percent of India’s IoT startups have emerged in the last five years.

Indian IoT firms received around $60 million funding in the last three years and the market for IoT-based products and services will reach $15 billion by 2020, accounting for nearly 5 percent of global market by then, Nasscom said in the release. The tech lobby didn’t provide an estimate of the current size of the Indian IoT market.

The IoT centre, along with Nasscom’s startup warehouse, which provides office and space and basic utilities, including internet connections to startups, can incubate up to 40 startups. It can accommodate around 10 emerging companies per shift for prototype/design and usage of lab facilities.

The centre also provides separate space for “concept labs” and for validation, verification and demonstration of IoT solutions -- applications can include agriculture, automobile, telecom, health care and consumer technologies.

Startups can seek help for funding and look for mentoring via the IoT centre, Nasscom said in the release. To begin with, Nasscom has also selected five startups, from more than 250 entries, to “accelerate” at the centre. These startups are Wireless Controls, Uncanny Vision, LightMetrics, ThingsCloud and SAAR Microsystems.

Tweets by @forbes_india
Viacom18 launches its second Kannada Channel, Colors Super
You need to respect the specificities of the Indian market to succeed: Legrand Group CEO 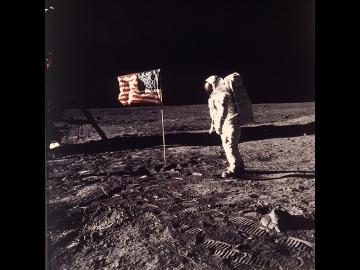 The Amazonification of space begins in earnest