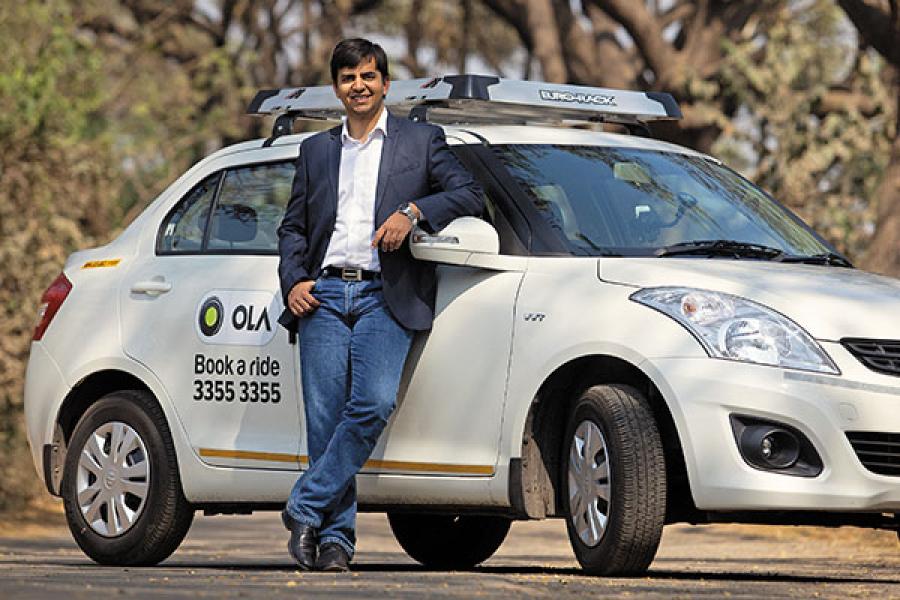 Ola had earlier also raised funding from Sequoia Capital. The current Series D round of $210 million led by SoftBank is one of the largest fund-raises in the Indian consumer technology and mobile space. In July 2014 the firm had raised Rs 250 crore.

In the last two months Ola has launched operations across nine more cities taking its overall presence to 19 cities in India . Ola is the largest and fastest growing cab-booking app with over 33,000 cabs on the mobile app available for customers to book from. This fresh investment led by SoftBank will help Ola to expand further in newer cities by making available an efficient, reliable and convenient option for users and service providers.

“We believe India is at a turning point in its development and have confidence that India will grow strongly over the next decade. As part of this belief, we intend to deploy significant capital in India over the next few years to support development of the market.” said Masayoshi Son, Chairman and chief executive of SoftBank Corp.