Producers Who Scored at the Box Office

The Film Producers who reaped it in at the box office

The Hindi film industry’s producers have evolved over the decades: From being one-man banks to corporatised film studios. A handful of them churn out multiple blockbusters in a year, making significant contributions to the industry’s annual revenues. Here’s a look at some of the heftiest names and their recent releases*. 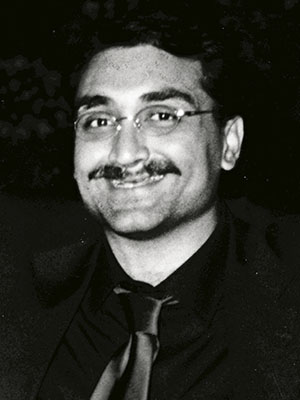 Aditya Chopra
He is the chairman of the Rs 2,900-crore Yash Raj Films, India’s largest production house. Dhoom 3 (starring Aamir Khan) is one of his biggest upcoming projects and is scheduled to be released in 2013. 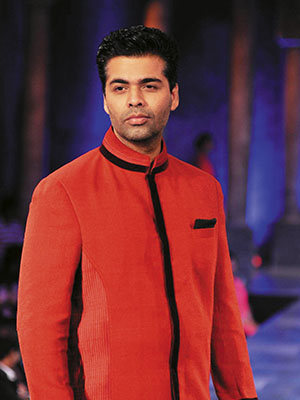 Karan Johar
His Dharma Productions is known for its production values and star-studded successes. Of the three films that Johar produced, one was the year’s first to cross Rs 100-crore at the box office. 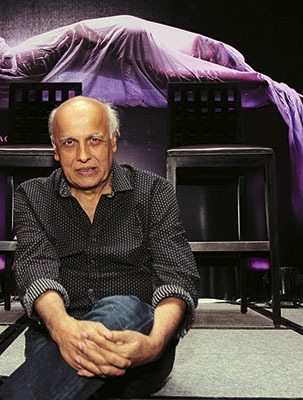 Mahesh Bhatt
He and brother Mukesh Bhatt own Vishesh Films, known for medium budget, slick, racy, commercial films that make a mark at the box office. In the past one year, Bhatt rolled out sequels to three of his earlier hits, all of which fared well. 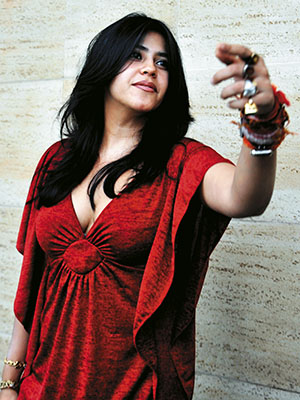 Ekta Kapoor
She has been one of the most successful producers to straddle both TV and cinema with Balaji Motion Pictures and ALT Entertainment. The Dirty Picture, which got Vidya Balan a National Film Award for Best Actress, was one of her major commercial successes. 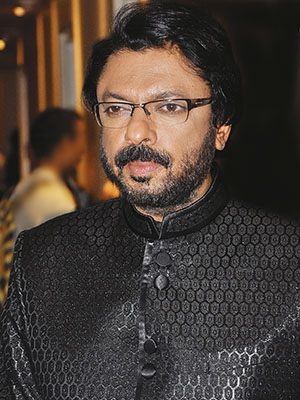 Sanjay Leela Bhansali
Known more for his work as a director of films with extravagant sets and good music, Bhansali turned producer for three films in the past year. His next big project—Ram Leela, with Ranveer Singh and Deepika Padukone—will mark his return as director after a gap of three years. 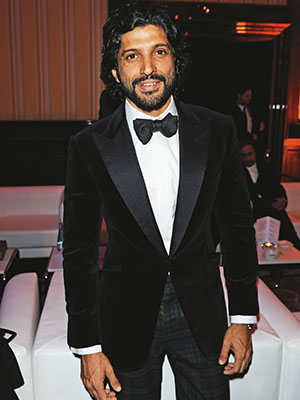 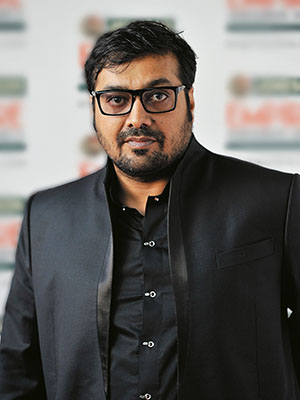 Anurag Kashyap
Kashyap’s films have made their mark for being low-budget productions shot in cramped locations with little-known faces. He produced and directed the two parts of Gangs of Wasseypur.

Tweets by @forbesindia
Standup Comedy is Finding Its Feet in India
Salman Khan: The Hit Machine