Company's average revenue per user sees a dip of 5.9 percent quarter on quarter, and 26.7 percent year on year 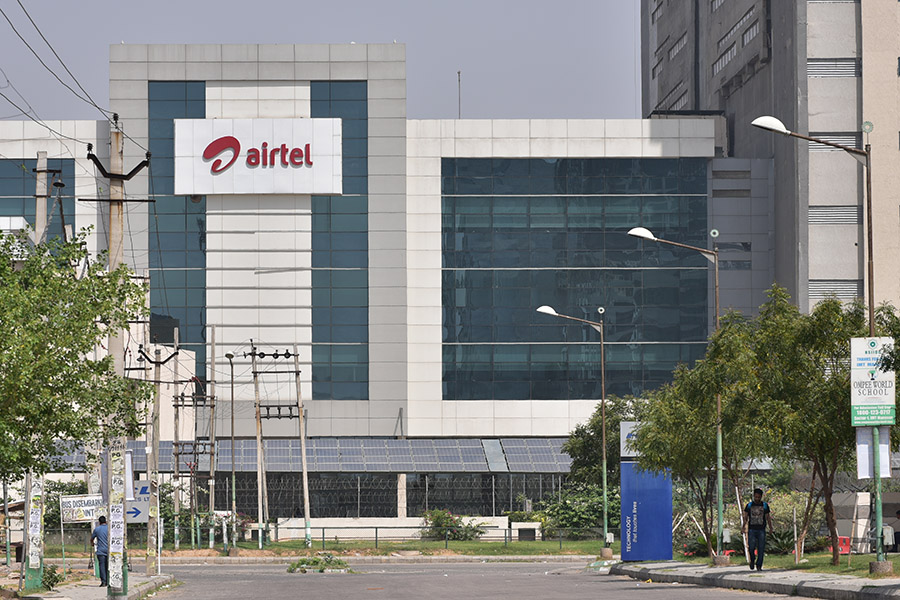 Image: Shutterstock (For illustrative purposes only)
Bharti Airtel on Tuesday reported a profit of Rs 83 crore for the March quarter against analysts’ estimates of a loss by the firm. The profit has dipped by 78 per cent against Rs 373 crore that the firm reported during the same quarter last year. In the previous quarter, it had reported a profit of Rs 306 crore, implying a dip of 72 per cent.

The company's revenue fell over 3 per cent at Rs 19,634 crore against Rs 20,318 crore in the previous quarter. On a YoY basis, the revenue has seen a fall of over 10 percent.

The Sunil Mittal-led company saw overall customer base at 413.8 million. This is excluding divested units. Additionally, mobile data traffic grew to 1,616 billion MBs in the quarter.

It also informed the bourses that acquisition of Tigo Rwanda was consummated during the quarter.

The company reported a forex loss of Rs 330.6 crore against a loss of Rs 70 crore QoQ.

This story was first published here