Joint venture to be key player in execution of offset contract, as a part of Rafale fighter Jets purchase deal 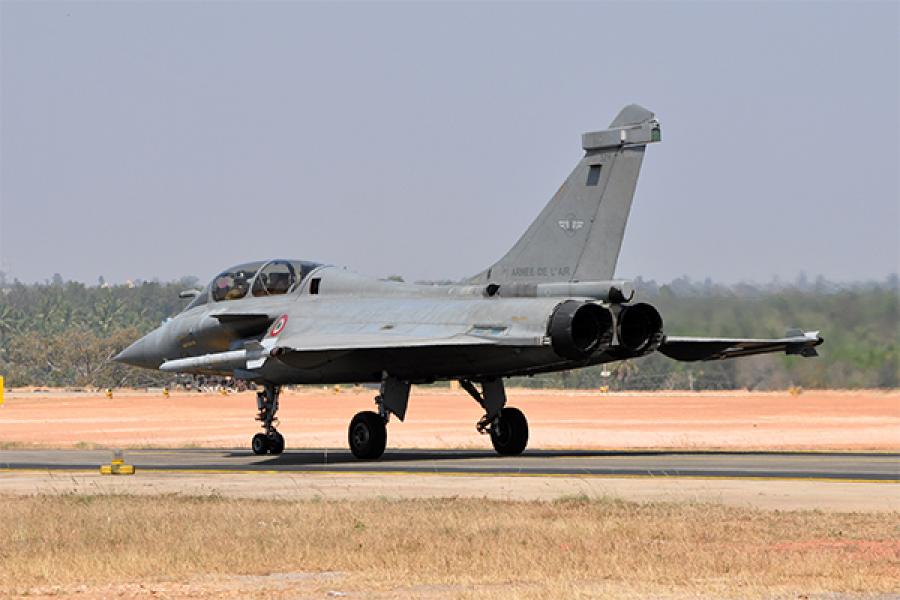 The strategic partnership between the two companies will also aim to promote research and development projects as part of the new initiatives announced by India’s Defence Minister Manohar Parrikar, under the Indigenously Designed, Developed and Manufactured (IDDM) programme, a joint statement from the two group said.

This newly announced partnership aims to be a key player in the execution of offset obligations, as a part of the 36 Rafale fighter Jets purchase agreement at a value of €7.87 billion (about Rs.59,000 crore) signed between France and India on September 23 this year.

The agreement includes a 50 percent offset obligation, which is the largest ever offset contract in the history of India.

“The formation of this Joint venture with Reliance Aerospace illustrates our strong commitment to establish ourselves in India and to develop strategic industrial partnerships under India’s “Make in India” policy, Eric Trappier, Dassault Aviation chairman and CEO said.