The combined entity will seek to entertain a billion users in India and around the world, tapping Jio's strengths in connectivity and Saavn's streaming expertise 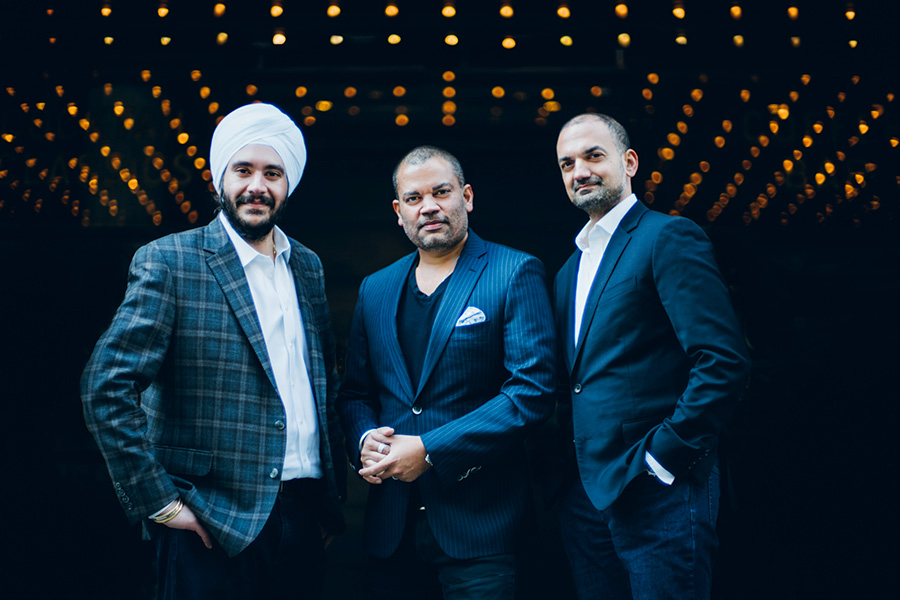 Reliance Industries Limited, India’s petroleum-to-entertainment conglomerate, has struck a definitive agreement to combine music-streaming business Saavn, with its own digital music service, JioMusic, the companies said in their respective press statements on Friday.
The deal will combine the streaming media expertise of Saavn with the connectivity and digital ecosystem of Jio, to tap a “billion users in India and globally,” the companies said.

The combined entity is valued at over $1 billion, with JioMusic’s implied valuation at $670 million. In addition, Reliance is acquiring a partial stake from the existing shareholders of Saavn for $104 million, while these shareholders retain their balance stake. The shareholder base of Saavn includes Tiger Global Management, Liberty Media and Bertelsmann among others, according to the release.

“The investment and combination of our music assets with Saavn underlines our commitment to further boost the digital ecosystem and provide unlimited digital entertainment services to consumers over a strong uninterrupted network,” Akash Ambani, director at Reliance Jio, said in the statement.

Google’s Youtube, Amazon’s Prime Video as well as Prime Music service and Apple Music, all count India as a vital growth market. With the Jio-Saavn combine, music streaming, but also original content gets a massive boost in the country. And Amazon Prime, which has been an early mover in producing local original content, will see competition from a very strong player with deep local knowledge.

Reliance will also invest upto $100 million for growth and expansion of the platform into “one of the largest streaming services in the world,” according to the release.  The integrated business will be developed into a media platform of the future with global reach, cross-border original content, an independent artist marketplace, consolidated data and one of the largest mobile advertising mediums.

The company will continue to operate the over-the-top media platform available on all app stores. The three co-founders of Saavn, Rishi Malhotra, Paramdeep Singh and Vinodh Bhat, will continue in their leadership roles in the combined entity.

JioMusic boasts content from all the major Indian and international labels, with over 16 million HD songs across 20 languages. Saavn was founded in 2007 and today offers 36 million tracks in 15 languages. The company has more than 900 label partnerships, including Universal, Sony, T-Series, Tips, YRF, Saregama, Eros and Warner Music.

It’s streaming service features in the top-grossing app charts in multiple markets, including India, US, UK, Canada, UAE and Singapore, according to its press release. The combined Jio-Saavn platform will also build on Saavn’s original programming, Artist Originals.

Tweets by @forbes_india
Ten interesting things we read this week
Separated at rebirth: Rolls-Royce and Bentley are enjoying a renaissance