The fund has thus far grown to $108 billion in commitments, and could grow bigger as the company is in talks with other participants 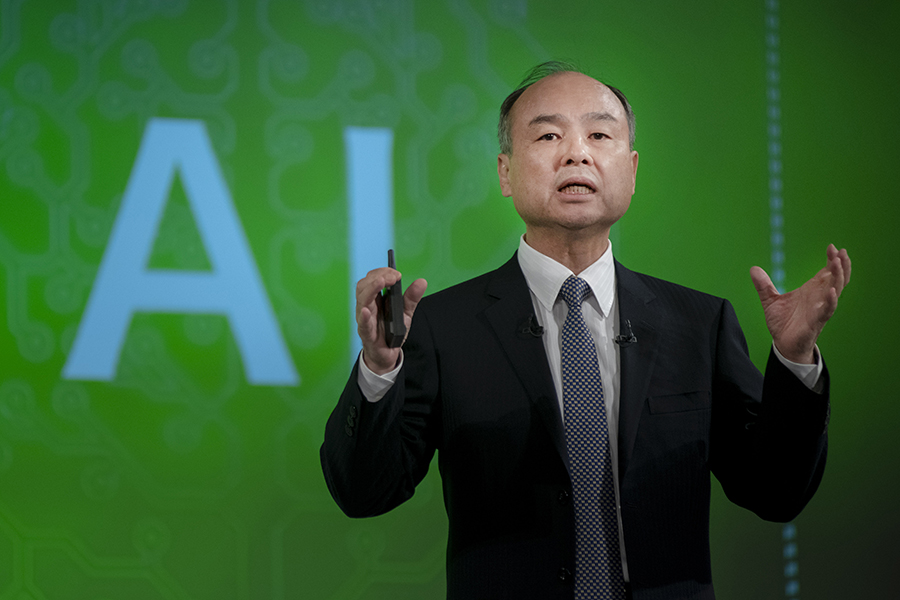 SoftBank Group Corp. is raising a second vision fund two years after the first one, to invest in tech ventures worldwide. This time, their focus is on artificial intelligence (AI), and likely participants include Apple and Microsoft, said the Japanese internet and telecom company in a statement on July 26. Apple was an investor in the first fund as well.

SoftBank Vision Fund 2, the new private investment fund, has thus far garnered commitments that total to about $108 billion, including $38 billion that SoftBank itself plans to invest. “The objective of the Fund is to facilitate the continued acceleration of the AI revolution through investment in market-leading, tech-enabled growth companies,” SoftBank said in its statement.

SoftBank had invested $2.5 billion in Flipkart from its first vision fund in 2017, and when the company sold its stake to Walmart, the stake was valued at about $4 billion. This exit was also the first from among the first vision fund’s investments. SoftBank remains an investor in the other Indian companies and continues to scout for opportunities in India.

Discussions are ongoing with additional participants and the total anticipated capital contribution to the Fund is expected to increase, the Japanese company said.