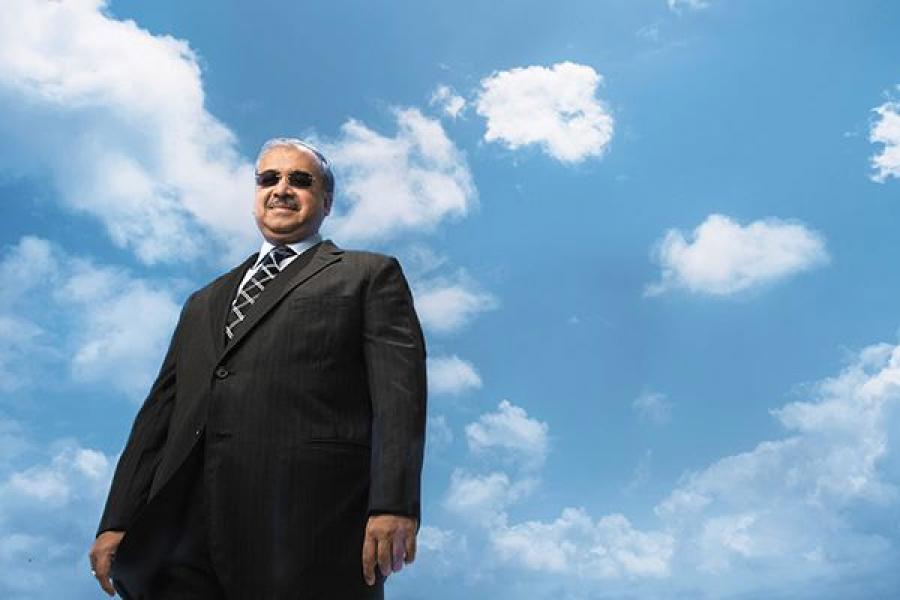 Sun Pharmaceutical Industries Ltd’s decision to swallow a bitter pill in the short term to ensure that its overall health, following the acquisition of Ranbaxy Laboratories, remains intact in the long run spooked the company’s investors on Tuesday.

On Monday evening, Sun Pharma informed the bourses of a business update which, among other things, highlighted that the consolidated profitability of the company in FY16 may be adversely affected due to “certain expenses/charges arising out of integration (of Ranbaxy with the company) as well as remedial actions”.

“The above initiatives will help the company revert to a more sustainable growth trajectory post FY16,” the company’s statement added.  The company also stated that its consolidated revenues may “remain flat or show a decline over FY15”.

What followed on Tuesday morning was a massive sell-off on the Sun Pharma stock, which fell by 14.95 percent on the BSE to close at Rs 805.30 per share. The stock’s closing price on Tuesday represents an almost 33 percent decline over its 52-week high price of Rs 1200.70 per share realised on April 7.

Over the last one year, Sun Pharma’s stock price has appreciated by 27.3 percent, while the benchmark Sensex gained 10.5 percent.

In March this year, Sun Pharma completed a $4 billion deal to acquire and merge Ranbaxy Laboratories with itself. Ranbaxy’s erstwhile owners, Japanese pharmaceutical company Daiichi Sankyo, had bought the troubled company from its founders, Delhi-based brothers Malvinder and Shivinder Singh, in 2008 for around $5 billion.

Deficiencies in the quality of manufacturing practices detected by the US Food and Drug Administration (USFDA) led to import bans on drugs produced at some of Ranbaxy’s facilities that catered exclusively to the lucrative US market in 2008 and again in 2013. The company was also slapped with a fine of $500 million in the US, which set it back further.

The profit warning issued by Sun Pharma on Tuesday also factors in the ongoing remediation work at its plant in Halol in Gujarat, which has also come under the UFDA scanner.

IIFL analysts Abhishek Sharma and Rahul Jeewani said in their report that they didn’t expect the company’s Halol unit to be cleared by the USFDA in 2015-16 at all and may have to complete a “site transfer” of generic Gleevec, a leukemia drug to one of its other facilities in the country.

“There is an inherent risk in the ability to execute successful site transfers in time, especially from a facility that is under regulatory scrutiny. Further, we continue to believe that there remains a material risk of further adverse action by USFDA over the Halol facility,” the IIFL report said, adding that this created the possibility of a further downside to Sun Pharma’s FY16 earnings.

Most of the material charges with respect to the Ranbaxy integration are expected to be one-off items and the Sun Pharma management told analysts during a conference call on Monday evening that the result of the initiatives that it was putting in place immediately was that it may achieve 15-20 percent more than the synergy benefit guidance that it has provided while announcing the acquisition.

In light of the guidance given by the company, a Jefferies Equity Research report issued on Monday downgraded Sun Pharma’s estimated earnings per share (EPS) in FY16 to Rs 25.50 per share, down 25 percent from its earliest estimate.

“We expect most of the issues to be resolved in FY17 and our FY17 EPS sees a fall of only 4 percent (from the earlier estimate of Rs44.20 per share),” the Jefferies report added.