The current startup troubles: Who is to blame?

Sasha Mirchandani, the managing director and founder of Kae Capital, an early stage venture fund, weighs in on the current challenges in the Indian startup ecosystem 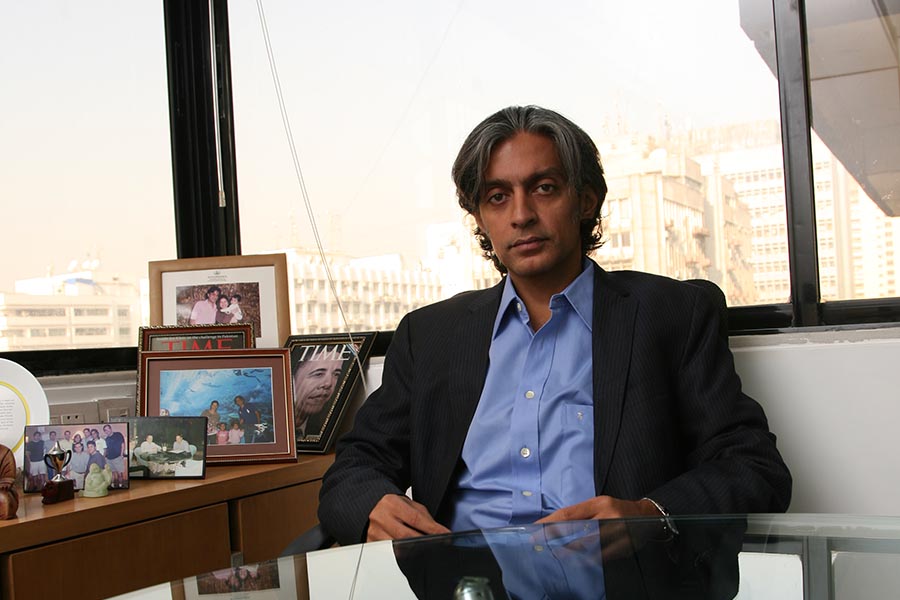 Sasha Mirchandani, the managing director and founder of Kae Capital says that there was a huge FOMO effect that even the best of best VCs fell into
Image: Neha Mithbavkar

With funding drying up, valuations being slashed and employees being laid off, it’s a difficult environment for startups. Who is to blame for this situation – the entrepreneurs or the investors?
You can pass the blame around, but I would blame the investors; people like me because I’m from the industry. There was a whole bunch of investments made into companies that should not have been invested into. Also they were invested into at very high valuations. There were too many me-toos. There was also this huge FOMO effect - fear of missing out - that even the best of best VCs fell into. You think that a lot of us had seen these cycles before, so we should have seen this movie before, but unfortunately that was not the case. Between FY14 and FY15, everyone went crazy. There was lots of money also coming in from overseas. Companies that I was looking at, which I thought were probably too early even for seed capital, were getting $5 million to $6 million cheques, series A. So all that had to come to a boil. And that’s what happened in October-November 2015, when things started slowing down quite dramatically. There was no big day like Lehman Brothers or the dotcom crash, but it just started slowing down. Over the last 15-16 months, the market still remains quite slow, which I think is good for the ecosystem.

What will be the fallout from this slowdown, both positive and negative?
In no particular order, positive number one is that only serious entrepreneurs will stay back. They now realise that entrepreneurship is not easy and funding won’t be that easy anymore. Yet some might say, ‘I still want to be an entrepreneur. I’m not doing it because two of my friends did it. It’s going to be hard, but I’m giving up my cushy job to do this’. So we’ll get a much better cohort of entrepreneurs. Second, entrepreneurs will now start focusing on the right parts of a business, like unit economics, to build a path to profit or a path to a real business. Third, these entrepreneurs will get a DNA of frugality, because they realise the world is tough now. It’s not going to be a situation where you raise half a million, then $5 million and then $20 million - they realise that they need to stretch the dollar. As a result, frugality gets built, which in my view is one of the key components of success in a company.
The negatives are that it’ll be difficult to raise talent, because when you read about so many people losing jobs, people will not leave bigger companies in the short term. The second negative is that to raise new rounds of capital will become increasingly difficult. The VCs are just refusing to pull the trigger unless they really love the entrepreneur or the company. Third, is big companies might think twice before giving business to startups, which can delay their go-to market.

From an investor’s point of view, what are the lessons learnt and when will things return to normal?
I think things should fall into place in the next quarter or so. A lot of venture money was raised over the last two years. If you add it up, it must be more than $3 billion. So where will this capital go? It has to go into Indian startups, primarily. Few investors might look at Southeast Asia, but the bulk of the money will come to India. The only thing I’m seeing is that VCs are more measured about the investments now, having made all those mistakes in 2014 and 2015. They know they have the money, they will invest in good assets and there are good assets, but there’s no mad rush to throw money into the next big thing. So I’m seeing far longer due diligence happening - what would normally take x period, is now taking 2-3x that period.

The guy with the largest war chest has the likeliest chance of winning: Stayzilla's Yogendra Vasupal