The guy with the largest war chest has the likeliest chance of winning: Stayzilla's Yogendra Vasupal

If you could show an aggressive tendency, then capital, at least from 2012 to 2014 seemed unlimited, says the co-founder of the online homestay booking marketplace 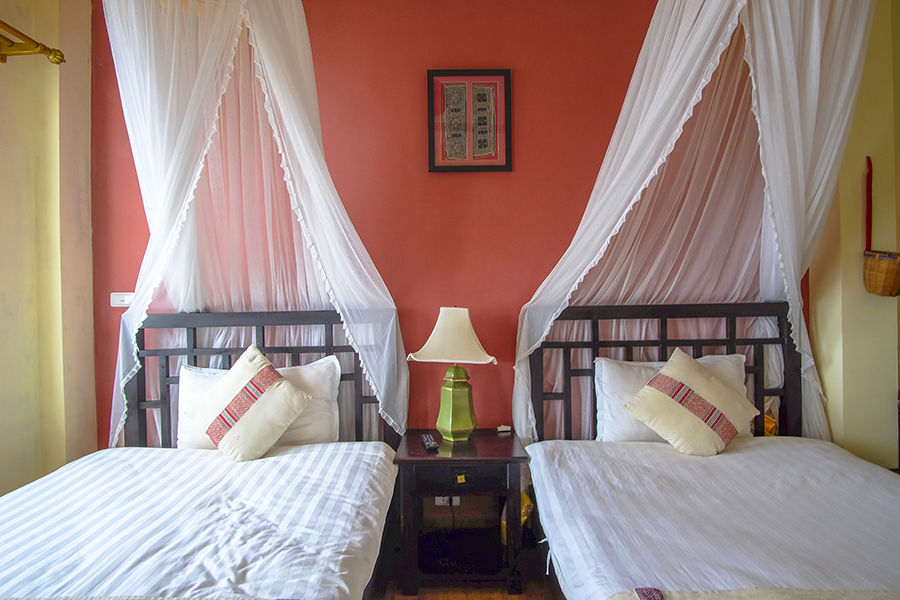 In a blog post, Vasupal denied the charges and alleged harassment from the agency. After struggling with cash flow problems, Vasupal recently wound down Stayzilla’s operations, laying off his 210 member team. Earlier this month, he spoke to Forbes India about what prompted the decision and his plans going forward.

Q.Compared to the sunny days of 2014 and 2015, these are challenging times for startups. What went wrong?
Capital became cheap. If you could show an aggressive tendency, then capital, at least in the 2012 to 2014 time period seemed unlimited. Businesses are built by taking cautious bets at a small scale. When that succeeds, you take it to the next step and play a larger bet. That’s how you build a business. But in an environment where capital was no longer a concern, as long as you can show aggressiveness, there was no time to take cautious bets at a smaller scale, test out the theory and then take it to the next level. It didn’t make sense in that environment to be building a business like that. So everybody picked one business, usually something that has worked elsewhere in the world, assumed that such a strategy would work in India and put all their money behind it.

Q.You took the tough decision of suspending Stayzilla’s operations and pivoting the business. What was your thought process at that time?
Given that we had already taken the path of chasing aggressive growth over everything else, there is dependence on capital to be infused at every level. So we were not building a sustainable business. We were building a growth-oriented business. When I realised that the capital markets had changed and it was very difficult to raise capital with such strategy, I decided to take a step back to see how and where the market actually lies, before looking at it again seriously. I told my team that we have three weeks in which hopefully the conversations we have will close positively, failing which we will have to be prepared for the worst which is winding down operations in the current form.

Then my thought process was whether I should just close it down completely, or whether I should look at rebooting the company. When I introspected, I realised that we had 11 years of experience in this business, we know what lies ahead in terms of the homestay market in India and we can play a positive role in the ecosystem. I thought that we can focus on the supply side which is where our skill set and leadership has been. We can partner with the other brands who already have demand, instead of creating demand because that is what actually sunk us. For our market, we have to create supply pan-India and create demand pan-India. So it makes sense to partner with others and take a shot at this problem.

Q.How did your investors react when you told them about your decision?
My investors have backed me through thick and thin, including last year, when they believed in the homestay story of Stayzilla and put in more money. However, we came to a conclusion that given the path that the company is on, for it to reach a sensible end state, which is at scale - let’s say transactions involving 100,000-200,000 room nights per day happening on the platform in the next 2-3 years – we would need $20 million to get to that in a normal case. But given that our competitors have $100 million to $200 million on their balance sheets, it means that this is a game of capital. The guy with the largest war chest has the likeliest chance of winning and getting to that end state. I also realised that I’m not comfortable in this kind of a game. So we had a frank conversation with our investors and they were very supportive. Even now they are assisting me with the reboot. I speak to them at least twice or thrice a week, brainstorming various scenarios, even though there is no reason for them to really spend time with me. These things can end up becoming very painful for all involved. Thankfully, we’ve had a great relationship on the board for the last three or four years. There’s also a lot of respect for each other.

Q. Do you plan to return the money they invested?
The reboot I am doing, I am planning from the same company, from the same vehicle. My hope is in the next two to three years, I’ll build this new business into a sizeable one, wherein they should get back their money. I had told them, that ‘Sir, your returns are delayed, they are not denied. Give me two or three more years.’

Q. Since you’ve taken this decision, have other founders in the ecosystem approached you to tell you that your move has helped them think through their businesses?
Definitely. When I put out that blog post, my team members and I had not slept for 48 hours, because we were going through the whole process of letting go of such a large team [210 people]. After posting the blog, I went to sleep expecting the next day to be a battle. But when I woke up, I saw so many messages, mails, missed calls with words of positivity, support and encouragement. That pleasantly shocked me. It also told me somewhere that I’m not alone. I think over the last two years or so, a lot of founders and boards would be thinking that the problems they are facing are unique to them. Today, there is a realisation that we are all brothers in arms here. We are facing problems not from each other, but from our own mindsets which somewhere had slipped from building a business that makes money, to building a business that creates awesome metrics – that is anything apart from money.

The current startup troubles: Who is to blame?